Being honest is not less than a crime in this modern world.

Yes, exactly! I may sound odd but that’s the reality. There is also something called as ‘Fear’, let’s look at the relation between this two.
Why someone needs to prove his honesty? He doesn’t have to when he is really honest, but the circumstances in life make someone to prove that. He is honest in doing that what does, but the problem is people start judging. It is not for you, you have to prove your honesty, but it is to the world, who wants to know the intentions behind every action of yours. When you don’t prove, you are taken as a person with bucket full of attitude! No surprise they also take what they need but not what you say. This is what a person who tries to prove his honesty faces and coming to other side there are people who don’t want to say anything and sit calm. No, it’s not because they are dishonest but the fear of the consequences of being judged.
Why?
Have they done something wrong?
Is being honest a mistake of life?
Is there anything worthier than being true to you and to the world?
Answer!? Will never have an answer!!

People influence your honesty. Undoubtedly lot is dependent on the people’s behavior rather than your own behavior. People create list of places where honesty should be broken and some even add % to the honesty levels.
Seriously is honesty a product/service to be measured? Can one be 10% honest and 90% dishonest? Is it really possible!?
Yes, it is!
No wonder we see people getting irritated just because we have spoken the truth. I still don’t understand why and is this only in my country?
You’ve got some self-respect? Then be honest. It will only lose you few bucks and few people but true people will never leave you! 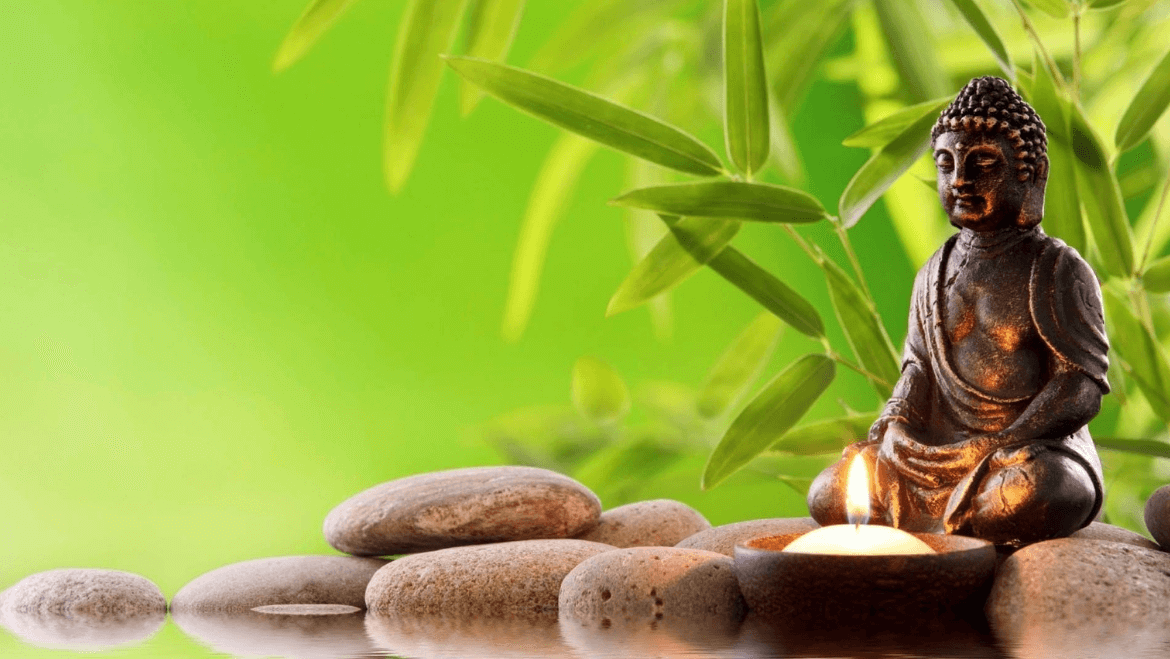 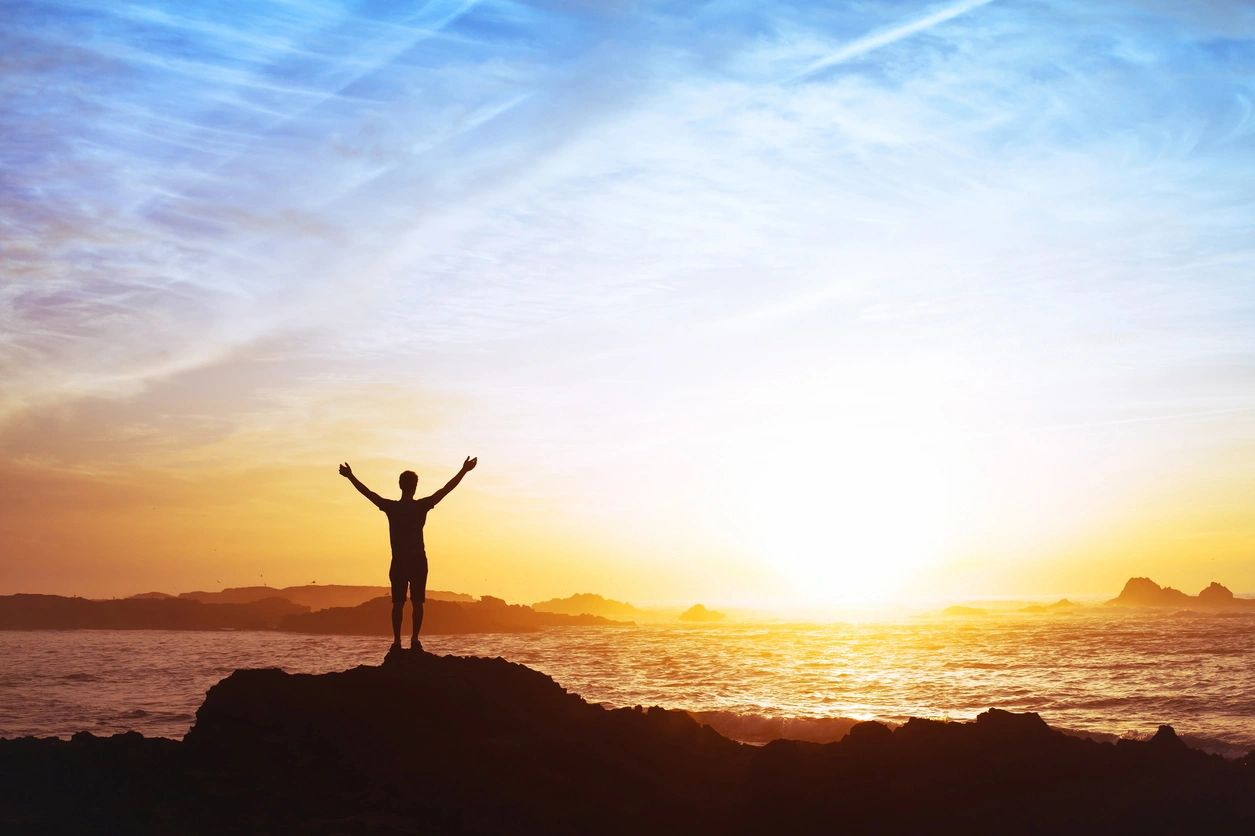 Give it up or Fight it out? Life is all yours, make a choice wisely! 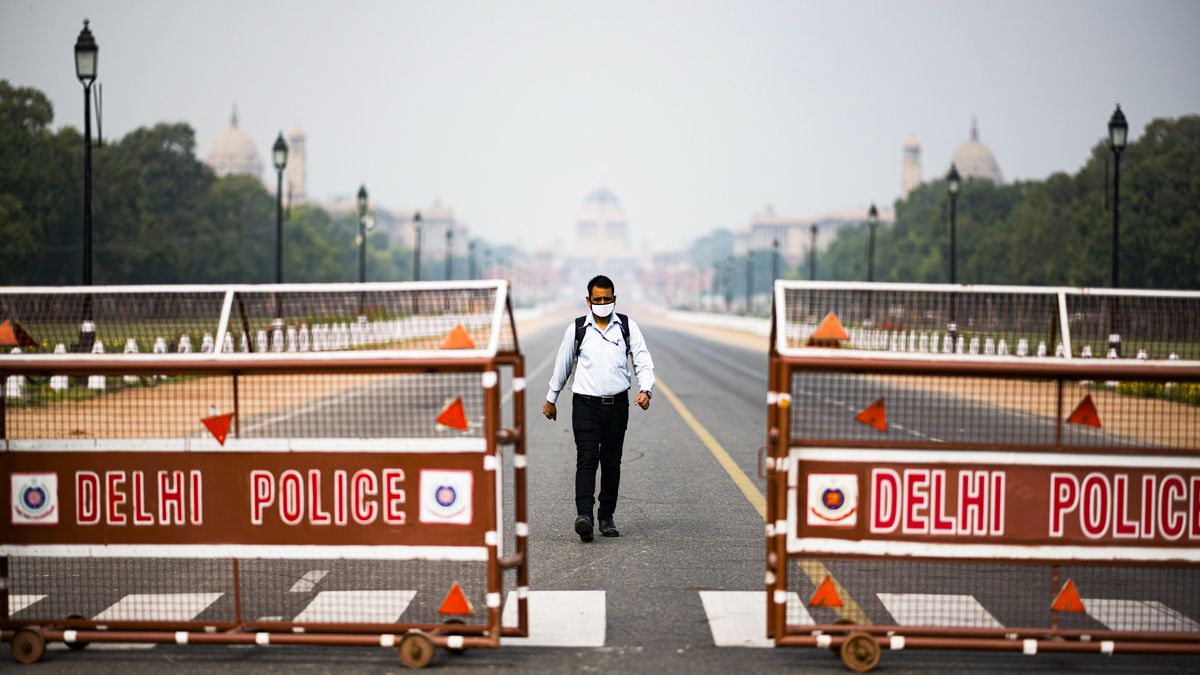 India Lock-down to stretch for 21 days till 14th of April 2020! #LockdownIndia