Here is the break up of deficit percentages in various districts. 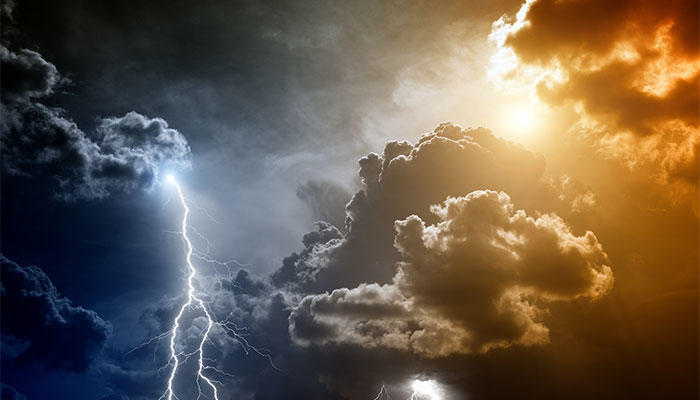 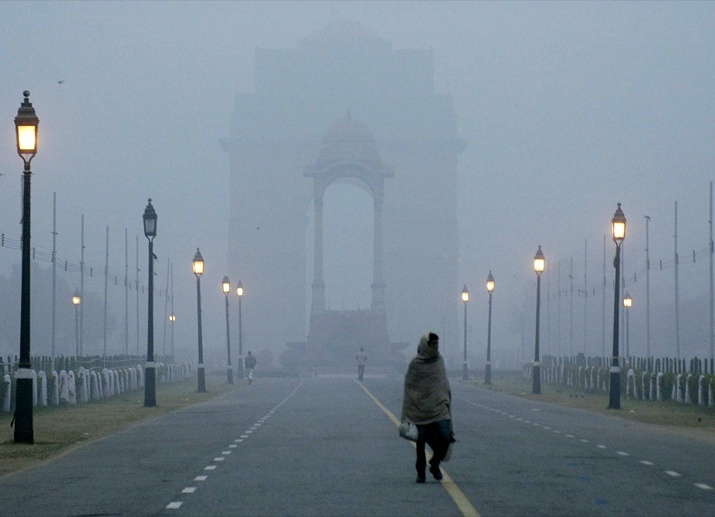