Many people presently in their teens and 20’s when asked about the best movie of Vidya Balan will mostly name Dirty Picture as her Best Movie. But I am happy that here is another movie which can compete with her hits and that is ‘Tumhari Sulu’. This is a story that identifies itself with majority of Indians. Indians here I mean by are the Middle-Class families and their life style. But not exactly though, as this movie is connected to Media and Entertainment as industry and not many middle-class families appreciate this movie unless you are in the Mega ‘Mumbai’ City.

This movie will not be well accepted by most of the people because it hits on a sensitive issue of late night titillating shows on Radio. Still I think this is a beautifully written story which was shot with equal dedication. Acting is outstanding and touching. Characters in the movie are magnificently picturized.

Coming to the story it’s a story of middle class family and the Mother Sulu. Sulu – Sulochana is one of the aspiring Home maker’s out of millions who is dreaming to do something big and have a job for herself. She is wonderful character who loves to mimic the artists, sing songs of SPB and appear in various competitions. She carries that attitude of Home Makers and keeps thinking of a fairy tale.

The Touch line of this movie will be ‘She lived her Dreams and shared Responsibilities’.

Sulu finally got her big break after struggling a lot to become the RJ at top Radio Station. If Women working is already issue this was even bigger because she had to work late night and host the show ‘Tumhari Sulu’. Not like any RJ but a RJ who speaks to the callers in seductive tone. Her hard work prevailed, and she became very popular. Show had generated huge call ins and she managed indecent calls with more maturity and polishness. All was fine until something dramatic happens and that creates bring a big confusion and hits her confidence. To know what it is you must watch the movie and enjoy one of the best movies by Vidya Balan.

What makes this movie special is it takes us to the point that we don’t think. The point is why should a Lady should not talk about certain forbidden issues? What’s wrong in talking about them and talking out in open? The reason why western countries are having less cases of women harassment are because they speak, and they communicate on sensitive topics substantially. We Indians feel everything is wrong in Public whereas our ancient history clearly speaks about things which are even more sensitive.

For me this isn’t just another movie but it’s a lesson to be learnt and become wiser!! 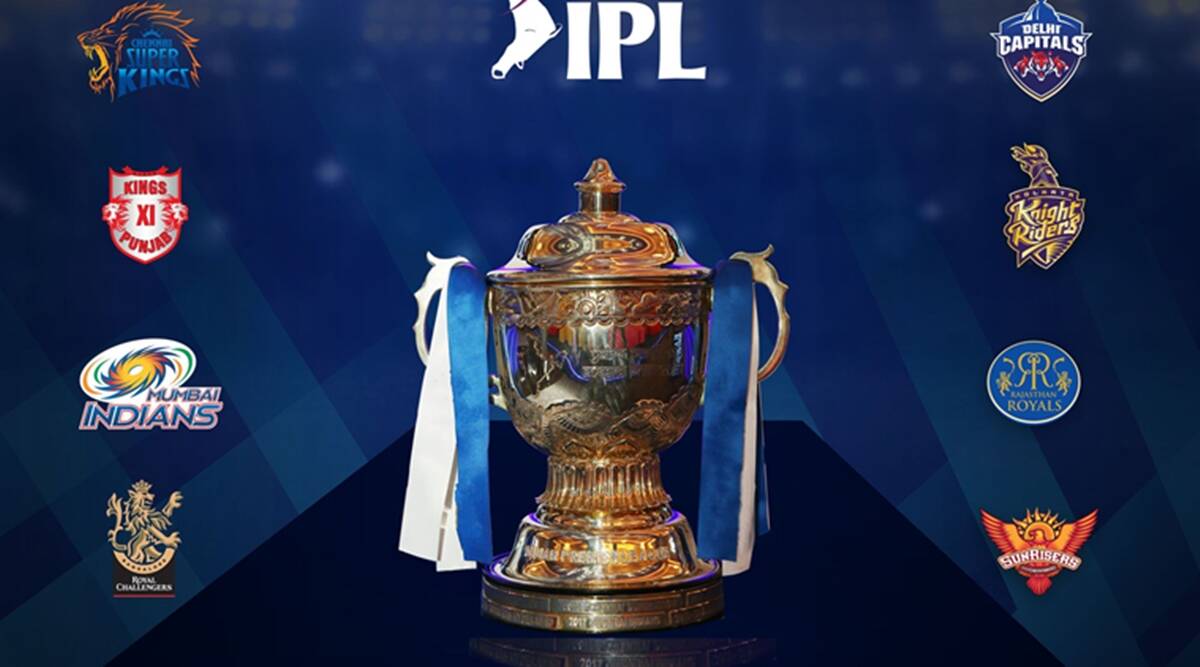 Indian Premier League 2020 – The Biggest Summer Cricket Carnival is near; the difference is it’s not Summer anymore… 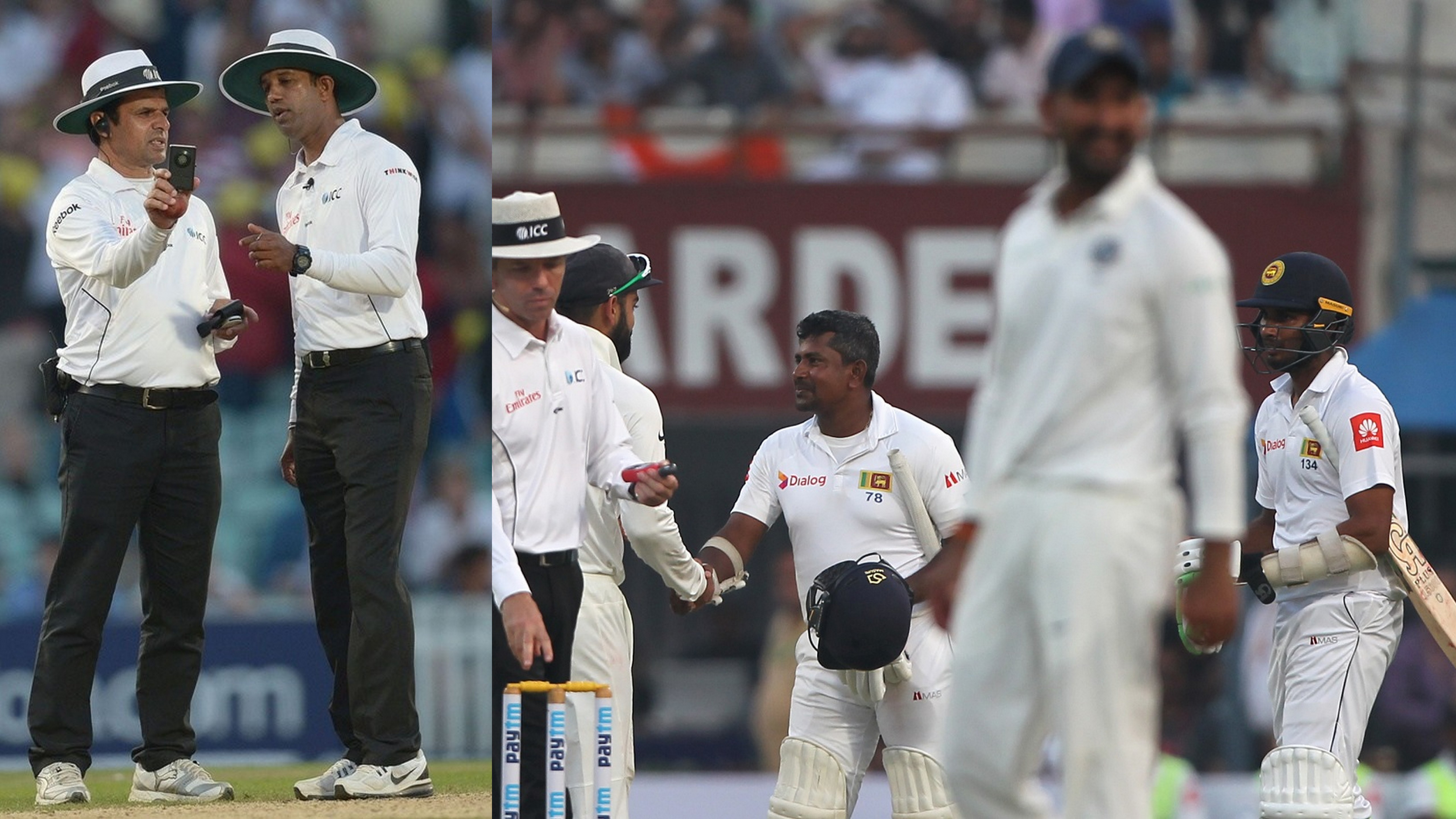 India falls just 10 overs short to win the first match! Who is to be Blamed? 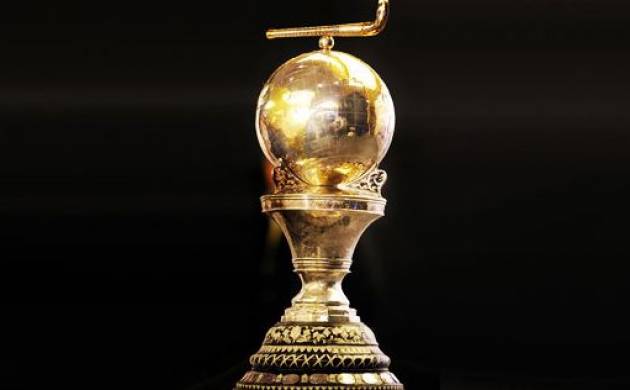