Few basic things to know before we understand the concept of Tropic of Capricorn and Tropic of cancer.

Now let’s get back to the topic. Ever wondered why Zodiac sign names are given to the geographical structure of the earth. Of all 12 why only Cancer and Capricorn? Let me tell you why is it so…

Firstly, I will give the details of each Zodiac sign and the dates of the signs

Why only Cancer and Capricorn?

We know that Earth revolves and it takes 365 days to revolve 360 degrees. So, on 1 day it approximately moves 1 degree. So that’s how it completes one degree each day to complete 360 degrees in a year. In the same time when earth is moving 1 degree per day it also tilts 1 degree in approximately 4 days and like that when it completes moving 90 degrees it tilts 23.5 degrees in the Northern Side. On 20th March Sun is at 0 degrees at Aries and it is also Equinox when it is at 0 degrees in tilt.

So, let’s say it’s zero degrees in revolution and zero degrees in tilt. So, for everyday sun revolves 1 degree and for every 4 days it tilts 1 degree. Then on 90th day Sun would be at 90 degrees in revolution and sun would be at 23.5 degrees in tilt. From the table 90 degrees marks the start of Cancer so 23.5 degrees north is called Tropic of Cancer. So, 90 days later on 21st June Sun will be at Tropic of Cancer and it is called as Summer Solstice or Summer in Northern hemisphere.

From 21st June for the next 90 days earth revolves from 90 degrees to 180 degrees and the tilt happens in reverse direction from 23.5 degrees north towards equator. That is on 22nd September 3 months from 21st June Sun will be again at the equator and the tilt is back to zero. From 22nd September for the next 90 days up to 21st December sun moves 90 degrees from 180 degrees to 270 degrees. The tilt also happens in the reverse direction towards South and on 21st December it would have tilted 23.5 degrees at the rate of 1 degree in approx 4 days.

From the table, you can see that 270 degrees corresponds to Capricorn in sun signs so 21st December is called Tropic of Capricorn or summer Solstice in southern Hemisphere. From then on for next 90 days the tilt happens in reverse direction from 23.5 degrees south to equator and sun revolves from 270 degrees to 360 degrees. Again, on 21st March sun is back to where it was and has revolved 360 degrees. The tilt is also completed and the tilt is at 0 degrees now. So, Sun at zero and tilt also at zero is the starting of Aries. 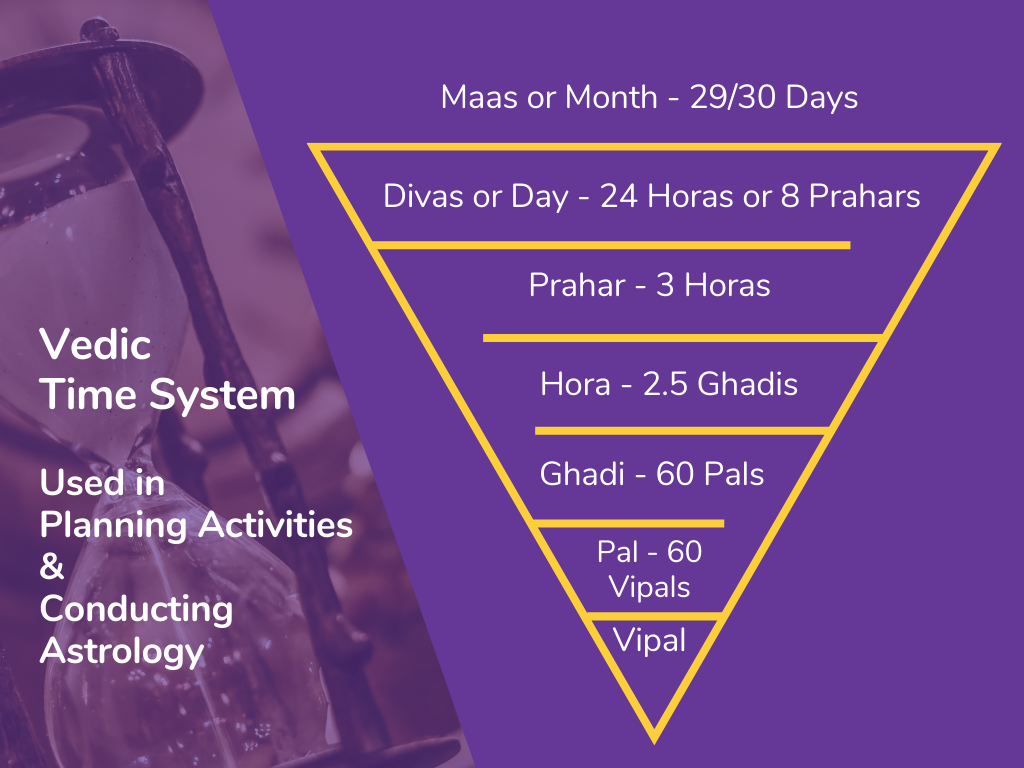 Comparing the Vedic Indian System and Western System of Timekeeping 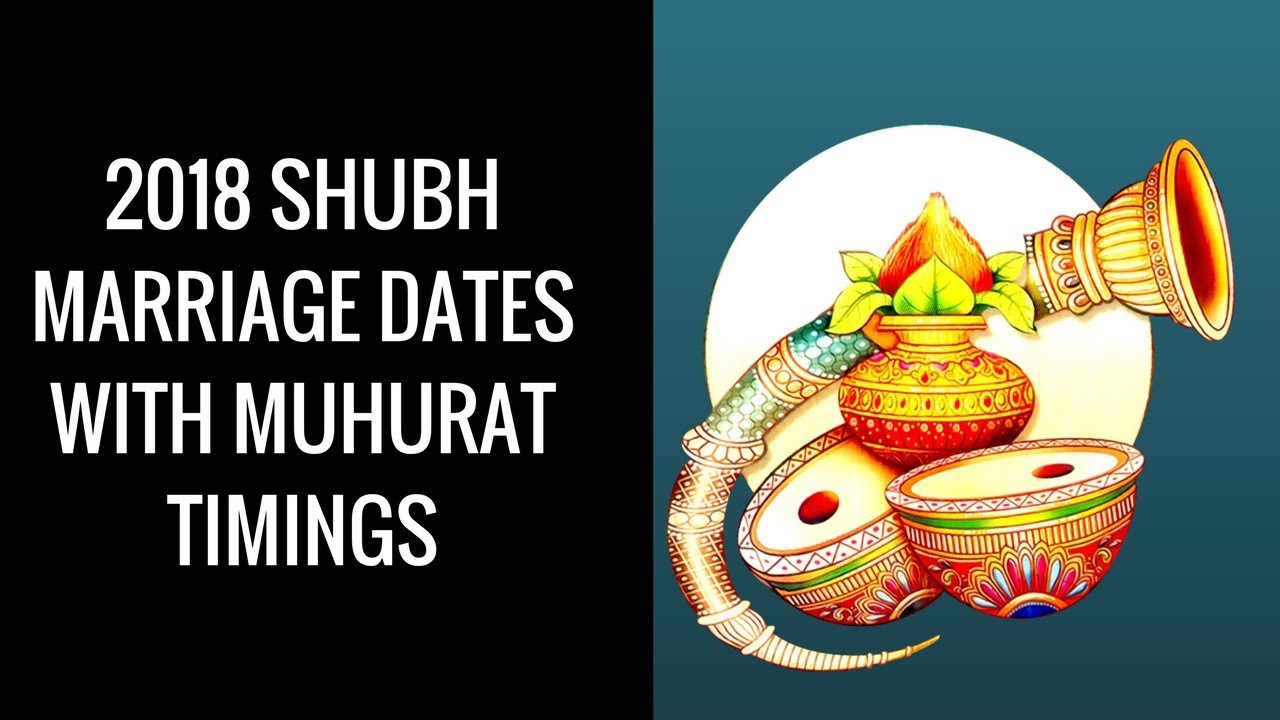 Learn how to set Marriage Dates and Muhurtham! #Marriage #Muhurtham