April is here and it’s summer time. We live in a city that’s a concrete jungle with temperature and radiation rising with every passing year. I had a different topic for my Tuesday post but last minute I changed my mind when I looked at the way temperatures have been rising. Let me tell you some statistics and talk few precautions that one should take.

How to prevent yourself from getting a heat stroke?

How to identify symptoms of heat stroke?
1. You feel too thirsty and too weak. Muscle cramps are also common.
2. Dizziness and mild fever with nauseating sensation
3. Lack of sweating followed by cold chilling feeling.

Many bodies are not adaptable to summers and it takes time. Give it time and go slow. Keep yourself protected and wait for the monsoons, which is just 2 months away now! And monsoon is my favorite season! 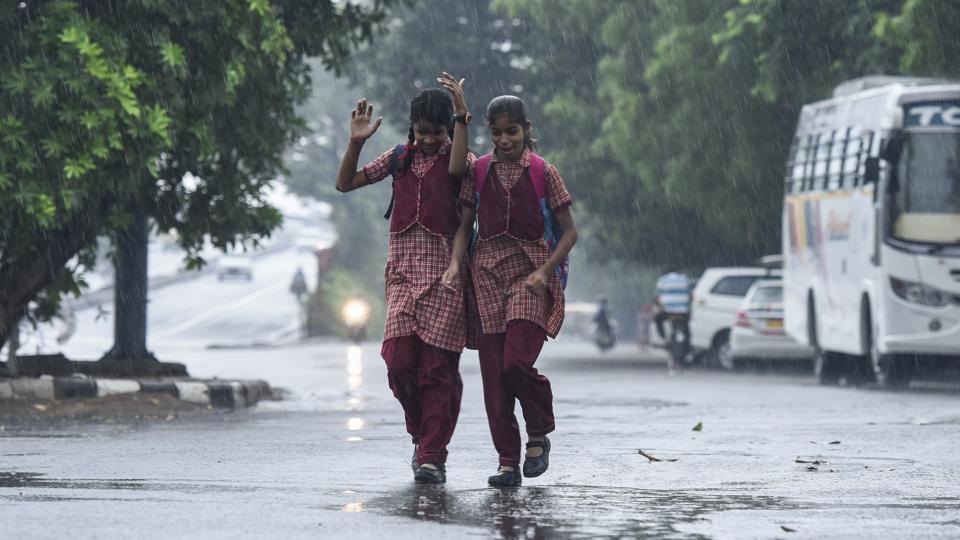 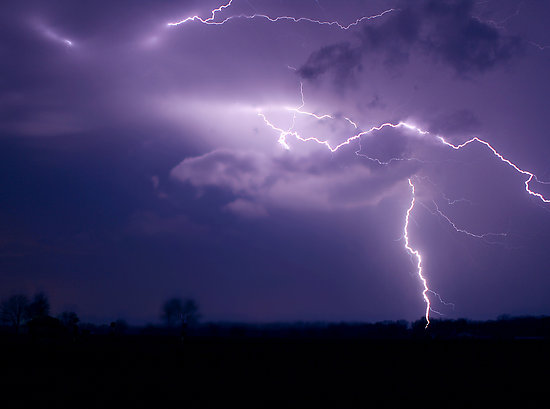 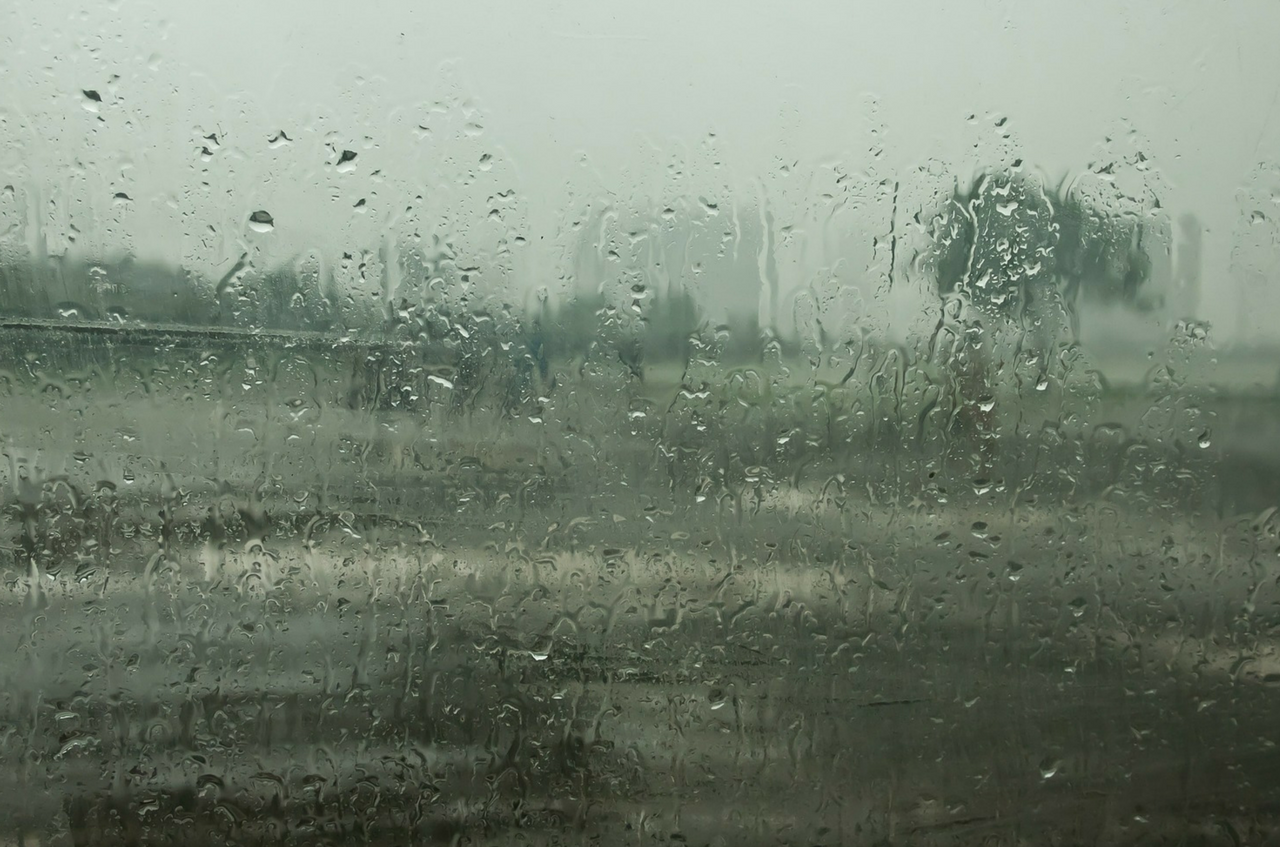 Monsoon in India – A geographical miracle that helps India!