Today we shall look at the history and the two states which are on the two corners of India. One on the east is the Odisha and one on the west is Gujarat. There are quite a few similarities between these two states yet the parties in power in both the states are different.

Let’s look at some interesting facts:

Starting with Gujarat. It was in the year 1995 that first-time BJP came to power and is still in power even after 24 years. There has been no anti-Incumbency against BJP. Gujarat in these 24 years has made development do the talking. There has been high urbanization of the state, no backwardness, no heavy dependency on the Agriculture. Gujarat is known for one of the top states into industrial space and also the services sector. Gujarat has become the centre for sectors like Pharma, Textile, Diamond, Petro-chemical sectors and of course Stock markets.

Now coming to Orissa, it was in the year 1999 that BJD party was given power by the people of Orissa. And the same party is ruling Orissa for 20 years and is fighting for 5th term along with Lok Sabha Elections 2019. There has been no anti-Incumbency here too. But then the drawbacks here are that Orissa is still backward and has a high tribal population in poverty. High poverty and lowest urbanization are seen everywhere except Bhubaneshwar and Cuttack.

With these many differences how is that both the parties are enjoying victories for so many years? Simply Development! Gujarat Govt BJP has been giving all the possible facilities to the traders to improve their trade and commerce. Traders thus have been backing Gujarat for many years. Recently, in the 2017 assembly elections Saurashtra which is agriculture driven area went to Congress but then areas like Kutch, Surat, Baroda, Ahmedabad have voted for BJP and saved them. This was right after the GST and Demonetisation.

On the other side, Orissa’s Biju Janata Dal Govt is known for constantly focussing on uplifting the women and the tribals. The Self-help group started by BJD has really helped the people of Orissa. Naveen Patnaik’s policy of leaving the tribes on their own with full autonomy helped them to get the tribal vote.

Both the states have been a leader-centric and backed their respective leaders, Narendra Modi since 2001 in Gujarat and Naveen Patnaik since 1999 in Orissa.

All about Lok Sabha 2019 – Naveen Patnaik had come to elections in 1999, with an alliance with Atal ji’s BJP. Of the 21 seats then BJD+BJP won 19/21 and Congress won just 2. The same alliance in 2004 won 18 seats, BJD 11, BJP 7, INC 2 and JMM 1. Once Atal Ji retired, Naveen Patnaik separated with BJP and in 2009 Naveen Patnaik fought all alone, where he won 14, CPM 1, Congress 6 and BJP nil. With BJP losing grip in Orissa, Modi and Shah in 2013 decided to build BJP in Orissa by going independently. In 2014 within 6 months of time, BJP won 1 seat while BJD won 20. Though this was a bad loss, this wiped out Congress and opened doors for BJP. Recently held Panchayat elections BJP was the party with the highest number of seats.

In 2019 elections, according to the projections from opinion polls, BJP might win 11-13, BJD 8-10 and nothing for Congress. Naveen Patnaik is turning old and losing the charm and there are no leaders who can take forward the legacy. This is advantage BJP. And Sooner or later Orissa will be ruled by Right Wing party for the first time in its history.

Coming to Gujarat, all the 26 seats of Gujarat are voting in the 3rd phase on 23rd of April. The previous election in 2014 was a big victory as BJP swept to win 26/26. This time, BJP is expected to easily win the 16 seats in Gujarat region comprehensively while Saurashtra and Kutch might offer some resistance. Still, BJP is expected to sweep Gujarat winning 22-24 seats, leaving just 2-4 for Congress. Modi’s personal popularity and his Gujarati tag will help him there. 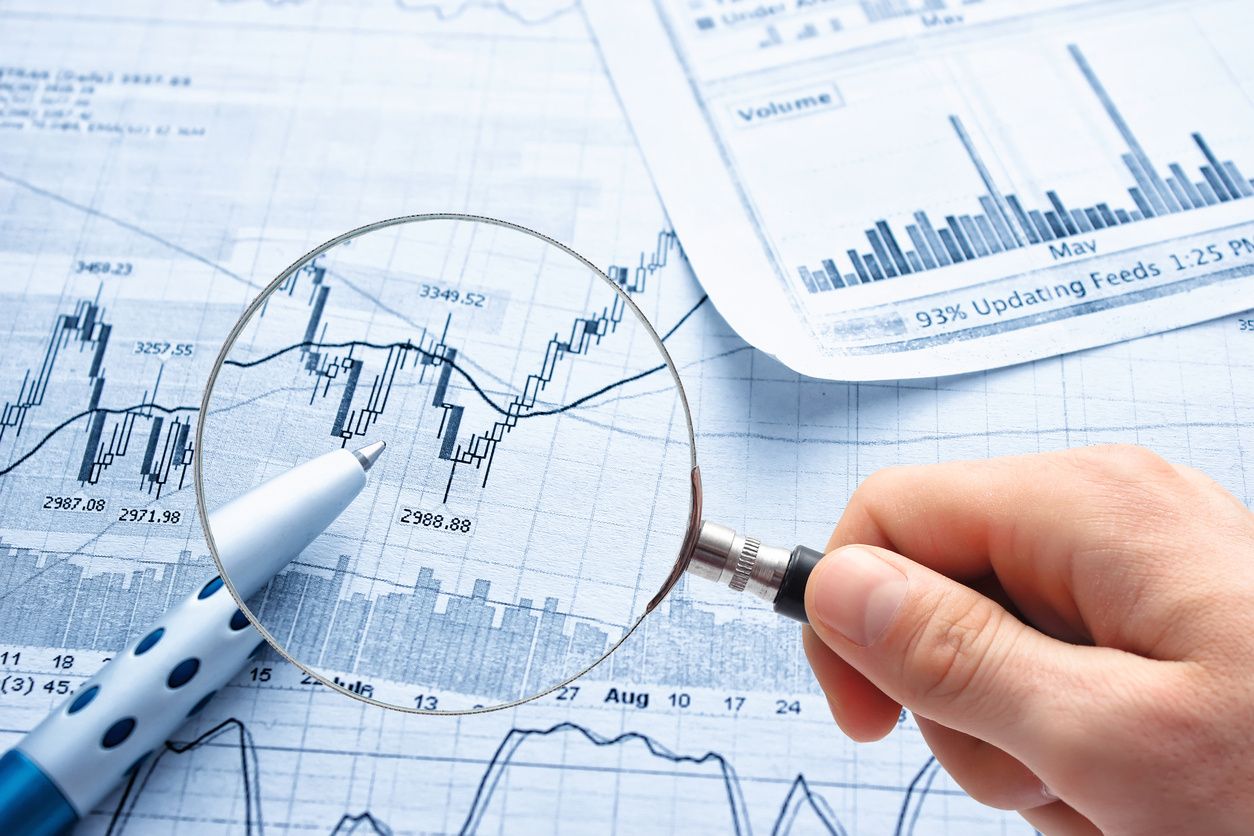 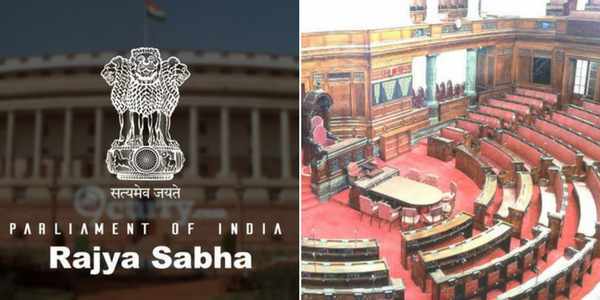 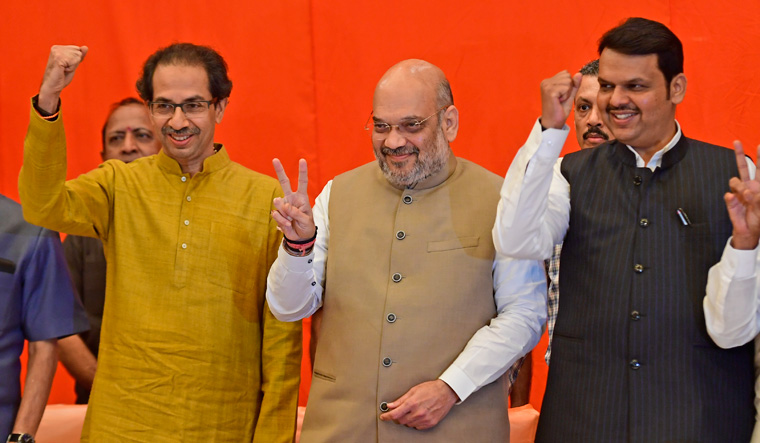