Monsoon can simply be understood as Rainy season which starts off in June and stays until October. In textbook terms, the monsoon is actually a seasonal shift in wind direction and pressure distribution that causes a change in precipitation. Monsoon in India is a very crucial factor as we Indians rely much on Agriculture and its Allied activities. Monsoon is the second season that India experiences in a year which falls for 4 months starting in June. Going deeper Monsoon is rainy season carried by high winds from Indian ocean mainly over South Asian countries and North East African countries.

How Important is Monsoon for India?

Monsoon is very important for India as India is the Agro-based economy. We have seen bad monsoons for consecutive 2 years 2014 & 2015 which has impacted the Agriculture output. Whereas a normal monsoon last year at 97% has proven to be fantastic for Agriculture output. Better Monsoon will lead to good agriculture production which means good income for farmers. Higher income for Farmers will then lead to higher demand and higher consumption.

What are factors that affect the Monsoon?

Indian Monsoon is analyzed looking at five major factors. Today we shall discuss first three factors and they are:
1. ENSO – El Nino Southern Oscillator is a condition that affects the monsoon. Normally the Cold winds from South America travel to Australia which enjoys summer. These winds will give rise to rain as Australian land is filled with heat. The rains start in Australia in the month of April due to these hot & cold winds intersection and then move to countries like Indonesia & Malaysia by May and reach India in June. But, if these cold winds are stopped midway and turn into warm winds that are when the Monsoon gets delayed or spoiled. This factor is called as El Nino.

2. Mascarene High – It is like a fuel to the monsoon. It’s basically a booster where the High pressure gets built in Madagascar to speed up the monsoon winds and fasten Monsoon winds movement towards India. Interestingly Mascarene High is already formed which means the fuel is ready and waiting for winds from South America.

1. ENSO: As seen in the first figure the winds are not moving towards Australia but they are coming back that indicates conditions of El Nino which is getting active. This could affect the moment of the monsoon winds towards Indonesia and India.

2. Mascarene High: The second figure shows the formation of Mascarene High near Madagascar that pushes up the winds. Mascarene high forms at 1028hPa pressure. So at 1030hPa the pressure is already formed. Thus, this is one big positive for Indian monsoon.

3. Indian Ocean Dipole is presently neutral with 28 degree temperature both near the African and Australian coast.This is considered as neutral.

Overall, we have one negative factor of El Nino, one positive factor as Mascarene High and one neutral factor as IOD. Which gives a 50% chance of a successful monsoon.

I will talk about the other two factors contributing & the further progress of the Indian Monsoon in 1st week of May. Until then stay tuned and let’s hope for things moving in a positive direction for Indian Monsoon.

Winter, Wheat and Weather Derivatives: Will we touch 100 million in 2018? 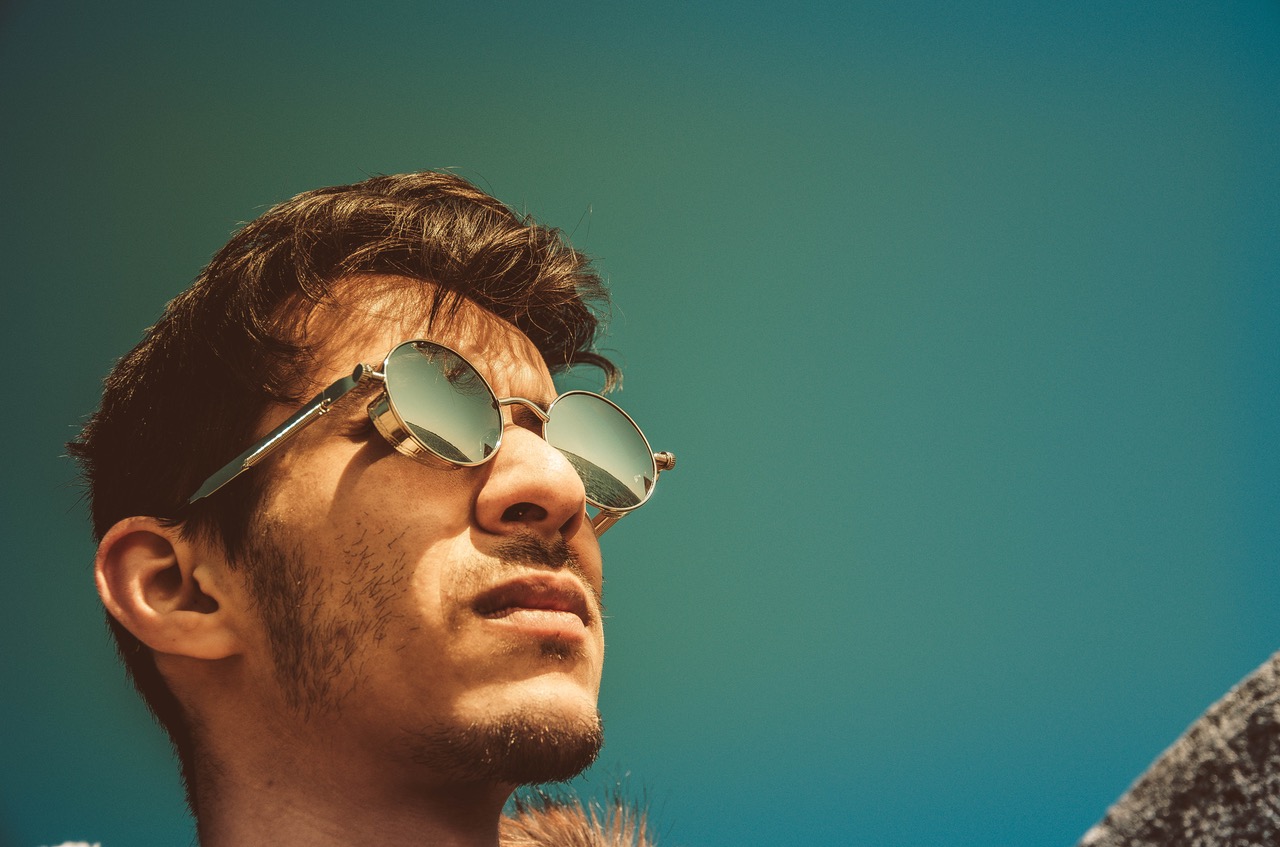 How can you prevent yourself from getting a heat stroke? 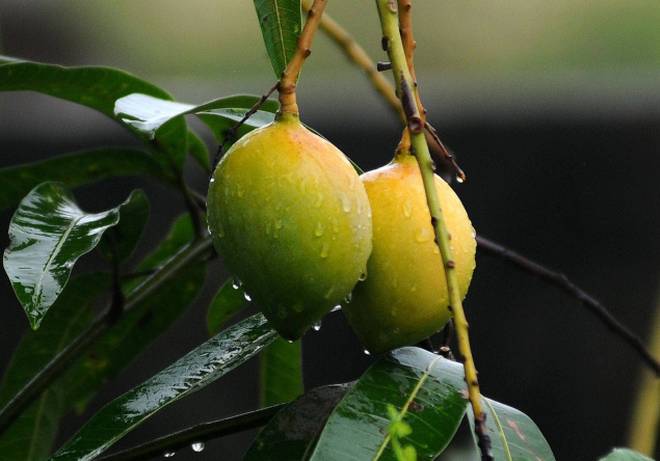 Do you know there is something called as Mango Shower?

2 thoughts on “Monsoon in India – A geographical miracle that helps India!”