Matsya Avatar (Fish) is the first avatar in the Dashavatars of Sri Maha Vishnu.

For us to understand the Matsya avatar, we need to go back to the times of first human being. Manu is believed to be the first human being on this earth. Manu is a Sanskrit term which means Manav. So, remember that when we say Manu, it is not one person but to Mankind.

Manu is an important character in the era of Matsya Avatar. One fine day, Manu was moving near a pond and he sees a tiny fish playing in the water not knowing that it was targeted by a bigger fish. Manu sees that and takes that tiny fish out of the pond and creates a special home for him. He then starts taking care of that tiny fish. This tiny fish that manu saved is the avatar of Vishnu.

But why would Sri Maha Vishnu take birth as a Fish?

To understand that, we should think a bit deeper about the scenario that was in front of Manu. A tiny fish unaware of the bigger fish coming to eat it. Should you help the tiny fish or should we let the bigger fish eat the tiny one? The answer given by you is the way of life you believe in. I will here introduce the Matsya Naya. Matsya Naya teaches us the importance of respecting nature’s creation. Matsya Naya says a bigger or a stronger fish is expected to eat a tiny or weaker fish. We cannot be the party to it and disturb nature’s process. Doing so we would’ve disrespected the creator.

In a similar, I will for a moment connect this to the two ideologies that rule the world. Communist and Capitalist, in this regard a communist ideology would want to help the fish and save it from getting killed, but by doing so he would have killed the stronger fish due to starvation. Whereas a capitalist ideology lets the fish save itself or get killed, thus teaching it survival skills. If you let the tiny fish learn the art of protecting itself from big fish, it will learn to win and that’s where we get new business ideas and development, not by being rigid and stopping the growth.

So, Looking at Manu helping the fish, others also started domesticating animals. They started to help the helpless animals from getting killed by strong and ferocious animals. Like cows and buffaloes were saved from wild animals. The domesticating of animals was leading to an imbalance in the ecosystem. People started to do things against that of nature. As fish grew bigger, manu went on to move the fish from the tank, then to a pond and then finally to a river and ocean. Like a tiny fish is the food for bigger fish, a cow or buffalo or a sheep is the prey for wild animals.

Interference of the people in nature’s creation led to a continuous imbalance.

Just think a situation where a stronger animal like Tiger or Lion have planned to eat it’s prey Deer or Sheep but suddenly you have saved them from getting killed. Two-minute internal thinking will give you an answer that you have tried to defeat nature and the creator. You snatched the food of an animal. Things went on like this for a long time.

After a few days, there was consistent rains and rains never stopped. This led to floods and people were in danger of losing lives. Manu the first person was in danger and that would be mean the end of humanity. Then comes the Matsya(fish) with a horn. Same fish that Manu left in the ocean comes back with a horn, shaped like vishnunamam. It tells Manu to tie the great Serpent Vasuki to the fish’s horn. Fish then pulls the boat safely to the Meru Parvat. Thus, the first person Manu and the people get saved from floods. The very same story is read as ‘Noah’s Arc’ in Christianity.

Sri Maha Vishnu then appears and explains the need for Matsya Naya. You can simply connect this rule to the one given by Charles Darwin, which is the survival of the fittest.

Finally, don’t think that once Vishnu comes and establishes Dharma, the dharma is fully followed and the new problem arrives. It’s not like that. Even now we have people domesticating. Things have gone to a plane where Humans have started domesticating Wild animals as well.

Sri Maha Vishnu reincarnation is to show the way of life and reestablishing dharma. But due to the ignorance, spirituality levels and rigid mindset of humans the errors are still committed and dharma is not given importance. Take every life and every reincarnation of Sri Maha Vishnu as a lesson in life and follow it with complete discipline.

We have the opportunity to learn from establishing dharma to reestablishing of dharma. This will make you a wiser and a divine person. We all must be lucky that we are in Kaliyug, the yuga for the final avatar. We have the privilege to learn about 9 reincarnations of Sri Maha Vishnu.

In the next post, we shall look at the second avatar of Sri Maha Vishnu… 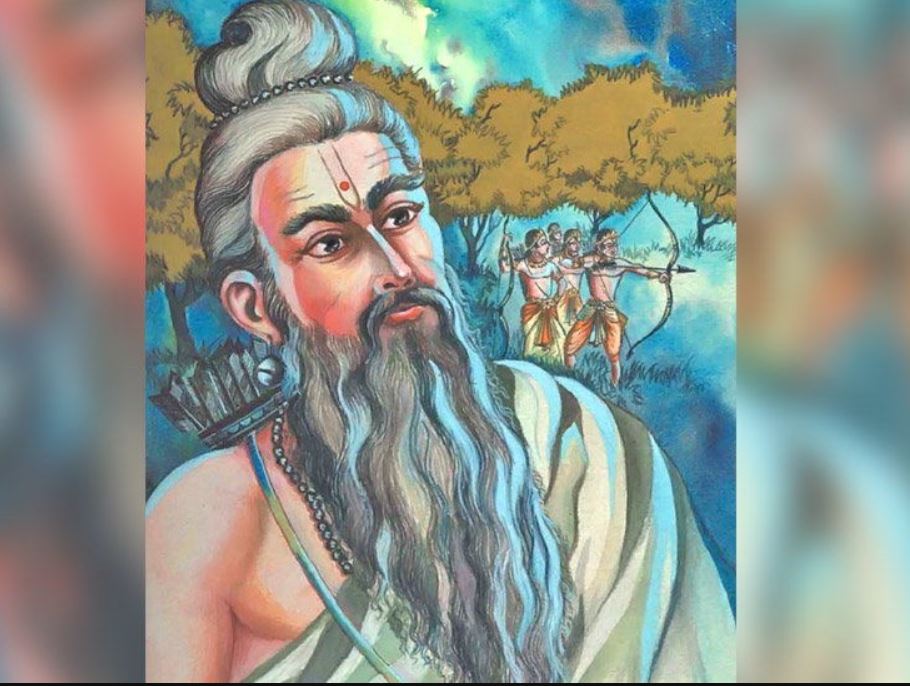 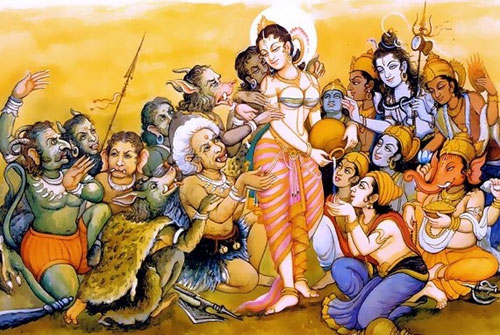 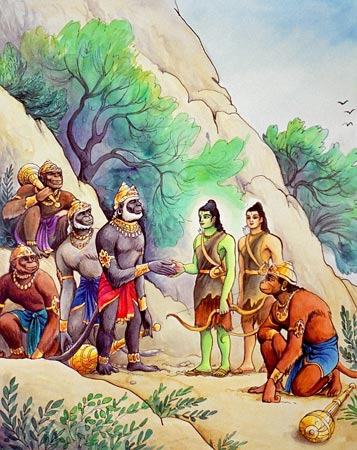