Nothing much has changed globally from yesterday but the minutes of Monetary policy committee has brought out some interesting facts. Everyone is worried now about India’s growth story. Though RBI has not revised the FY18 target GDP of 7.3%, every member of the 6 member MPC is worried about how we achieve that 7.3%. Viral Acharya feels that rate cut will not bring growth as the cheap loans will invariably add to the NPAs as demand is unlikely to pick up. 5 out of 6 MPC members feel that there is no room for further rate cut this year. Only Ravindra Dholakia the 6th member of MPC feel that inflation will settle down at 3% so there is a scope for further rate cuts.
Micheal Patra the 3rd member of MPC is dead against any further cuts and feels that the present 25 bps cut was also not required. His argument was that there is a chance of volatility in inflation and that should not be fuelled further with a rate cut now. The other members pami dua, Chetan ghate also support Viral acharya and Urjit Patel’s stand of no further rate cuts. But all of them are “genuinely” worried about India’s growth story.

Coming to the NIFTY, shorts are continuing to be built inspite of NIFTY rallying 100 points yesterday. FIIs are 54% net long in futures now, compared to 86% at the beginning of August series. This 54% is the lowest seen since December 2016. This shorts are good because any fall will lead to buying and short covering which will take markets up and any rally continuing these shorts will run for cover pushing the NIFTY up.
So, in the near term the market is likely to go up. But for today it will be in a range with NIFTY opening below 9900 and remaining between 9860 and 9920. The close becomes crucial. A close above 9900 is good for the market in the near term. There are no strong fundamental cues which can push the markets down. The NIFTY options also, the shorting of puts is now happening at 9900 instead of 9800 and call shorting has started at 10,000 level. That could keep the NIFTY between 9900 and 10,000 for some time. Bank NIFTY weekly expiry is likely to happen between 24200 and 24700 and expect some degree of volatility there with some wild swings.

In other news Infosys is likely to announce a buyback in its annual meeting on 19th August. Already Wipro, TCS and HCL have gone for buy back and their current market price is around 3-5% lesser than its buy back price. So, I really don’t understand the logic for going for a buy back. However the news is likely to take the stock up and expect some green on Infosys today. 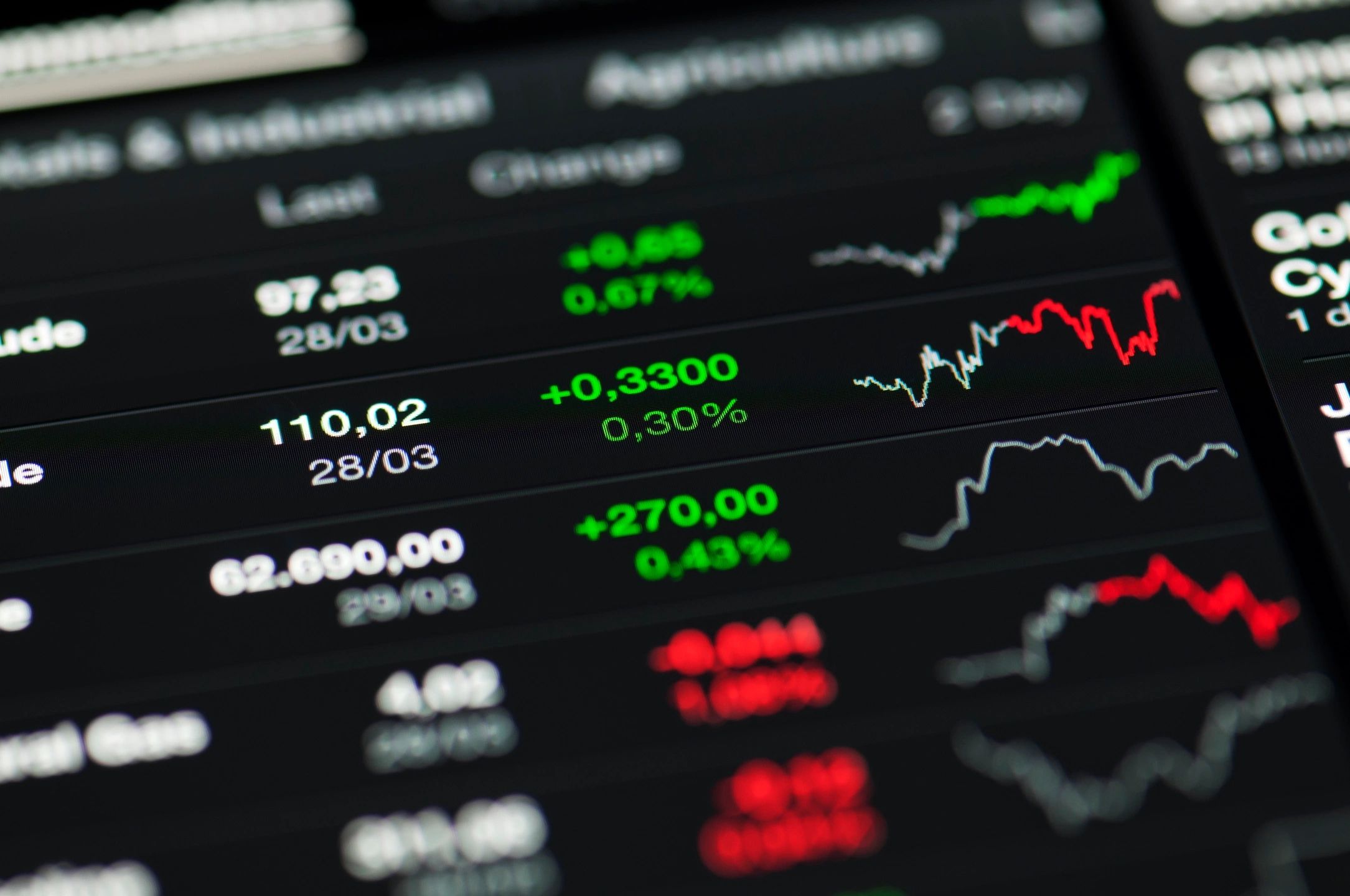