The crucial 2nd week of May with so many global and local cues to watch out for. Warren Buffett says he has done the most purchases and his bet is on Apple now. That made Dow Jones jump and close 300 points above. The brent crude is above 75 dollars at 75.2 now, there is still a lot of suspense over the Iran nuclear deal and US might go ahead and cancel it at any time. All these are things that will affect markets this week. Asia is green following up the US markets with Hong Kong up over 100 points and dollar index is almost touching 93.

On domestics we have a mountain of fundamentals to deal with starting with Karnataka elections scheduled this Saturday. Everyday is bringing some news and the tide seems to be slowly turning in BJP’s favour and that might mean lots of longs might build up before going into the polls. The IIP and CPI data is also scheduled this week and RBI has announced its decisions to buy back bonds worth 10,000 crore as OMO and that might lead to fall in the bond yields. We also have Q4 results coming in and today its ICICI which will come up with its Q4.

Following are the other companies that are coming up with their Q4.

On the derivatives front, there was a lot of action on Friday with demand coming back to Futures positions are Nifty started going towards 10600. The premium on the Nifty Futures went to 40 points from 26 points and the overall long positions went up to 56% again from 54%. On the options market also puts and calls are going neck and neck. 3 short puts for every 2 short calls and 3 calls bought for every 2 puts bought. That kept the Nifty put call ratio almost flat at 1.49 from 1.50 seen at the beginning of Friday. The 11000 call has the maximum accumulated open interest of 57.9 lakh contracts while 10500 put has maximum accumulated open interest of 48 lakhs. Plus the news that derivatives markets will trade from 9am to 11.55pm starting from 1st October 2018 will also push some demand to Futures and options market.

Patience is the key when you are in the market and two long positions you took at 10700 and 10650 will be in losses now, but if you can hold your nerve you will see that by the end of the week you would have met your target. Today Nifty will open positive around 10650 and today it might test 10700 levels and downside 10620 to 10600 will be the support. You can hold on, believe in fundamentals and look for the target of 10800 to be achieved sometimes this week.
Bank Nifty has achieved its target and today ICICI bank results might create some nervousness there. Try to buy bank Nifty at anything below 25700 and look for a target of 26000 to be achieved anytime this week. 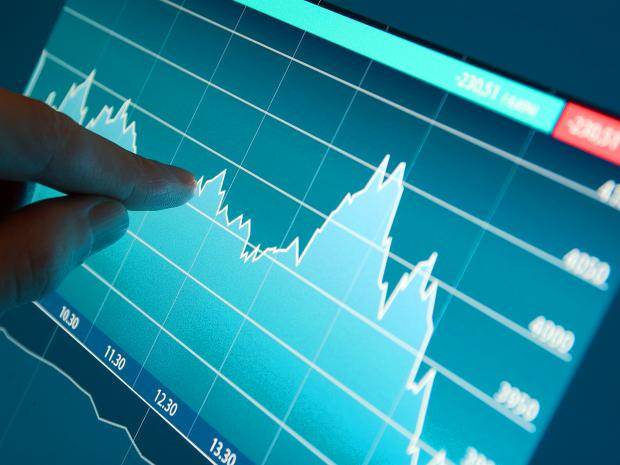 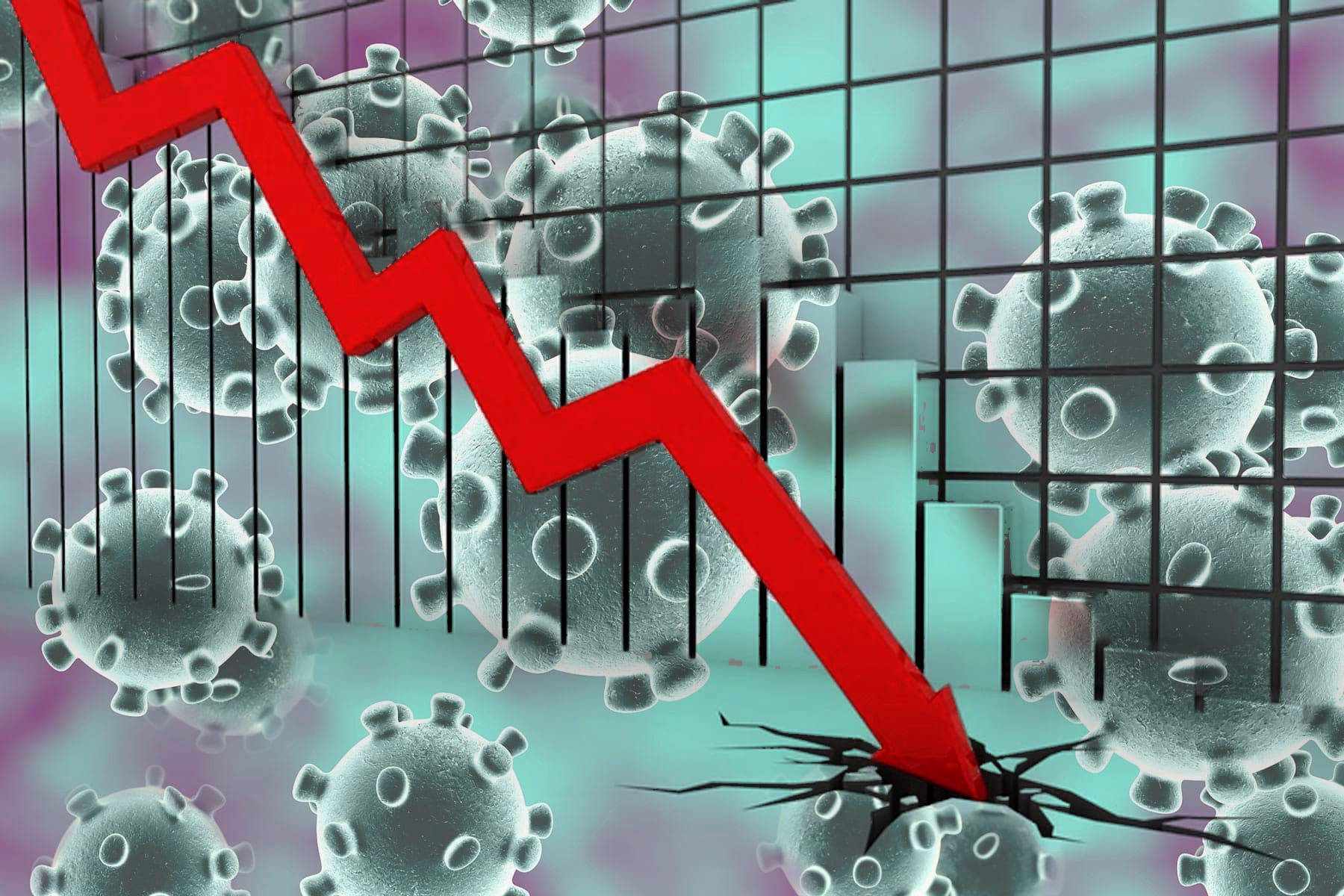