After 3 day holiday we are back again and by the time we are back a lot had happened in the markets. On Thursday US markets fell and that reaction was seen on Friday when India was closed but rest of the world was open. SGX on that day fell almost 200 points and if we were open it could have been a huge fall. The trade war on steel and aluminium sounded by Trump by increasing import duties on these two by 25% and 15% is wrecking havoc on the global markets. The dollar is weakening, commodities are losing out because of Trump statements and that means equities are also down. Asia is in mild red today and India will have its own fundamentals to pay for.

On domestics, the banking reforms being undertaken by RBI is going to hurt the PSU banks big time and its going to have some impact on them. But there are two good news that have come over the weekend which could cheer up Indian markets and forget the weak global cues. BJP swept to power in all the three north eastern states that went to polls and that is a great news to market which is waiting for BJP to do well. The other news is the domestic auto sales in February which have been fantastic. Two wheeler companies like TVS and Hero expanded over 15%, tractor sales have seen a sharp increase and except Tata Motors which reported a drop in JLR sales rest of the auto companies have been very good. The brent crude is below 65 dollars which is a good news.

On the derivatives front there was shorting in Nifty futures that has happened on a large scale and Nifty lost 35 points due to this. That also has increased the shorts in the system to 51% pushing longs to 49%. On the options front also the call shorting was seen more than selling puts and that brought down the Nifty put call ratio from 1.40 levels to 1.28 levels. 10800 call saw a record 15.5 lakh contracts shorted at 22 rupees premium and thats a very safe money. 10700 also saw 6.7 lakh contracts and 10500 call saw 7.4 lakh contracts built up. 10500 has a premium of 110 rupees and that indicating that 10610-10620 zone might be the roof for this series. On the put side 10300 put saw 1.4 lakh contracts and at 90 rupees premium 10210 is the floor for the market.

The 3 day long weekend has shattered many positions that you have taken. The longs taken at 10470 zone will be in for huge losses as Nifty will open at around 10350-10380 levels. What happens from there needs to be seen. If Nifty breaks 10350 and stays below its better to exit the long positions for the losses. But if Nifty recovers and goes towards 10400 levels then it is better to keep the long position and wait for 10450-10470 whenever it comes so that you reach breakeven. Sometimes its required that one should show patience to cut losses than hurry for profits. Similar strategy can be adopted for Bank Nifty if you have patience or exit the bank nifty as and when Bank Nifty reaches 24800 levels. Wait for some trend to emerge and dont hurry yourself into any position today. 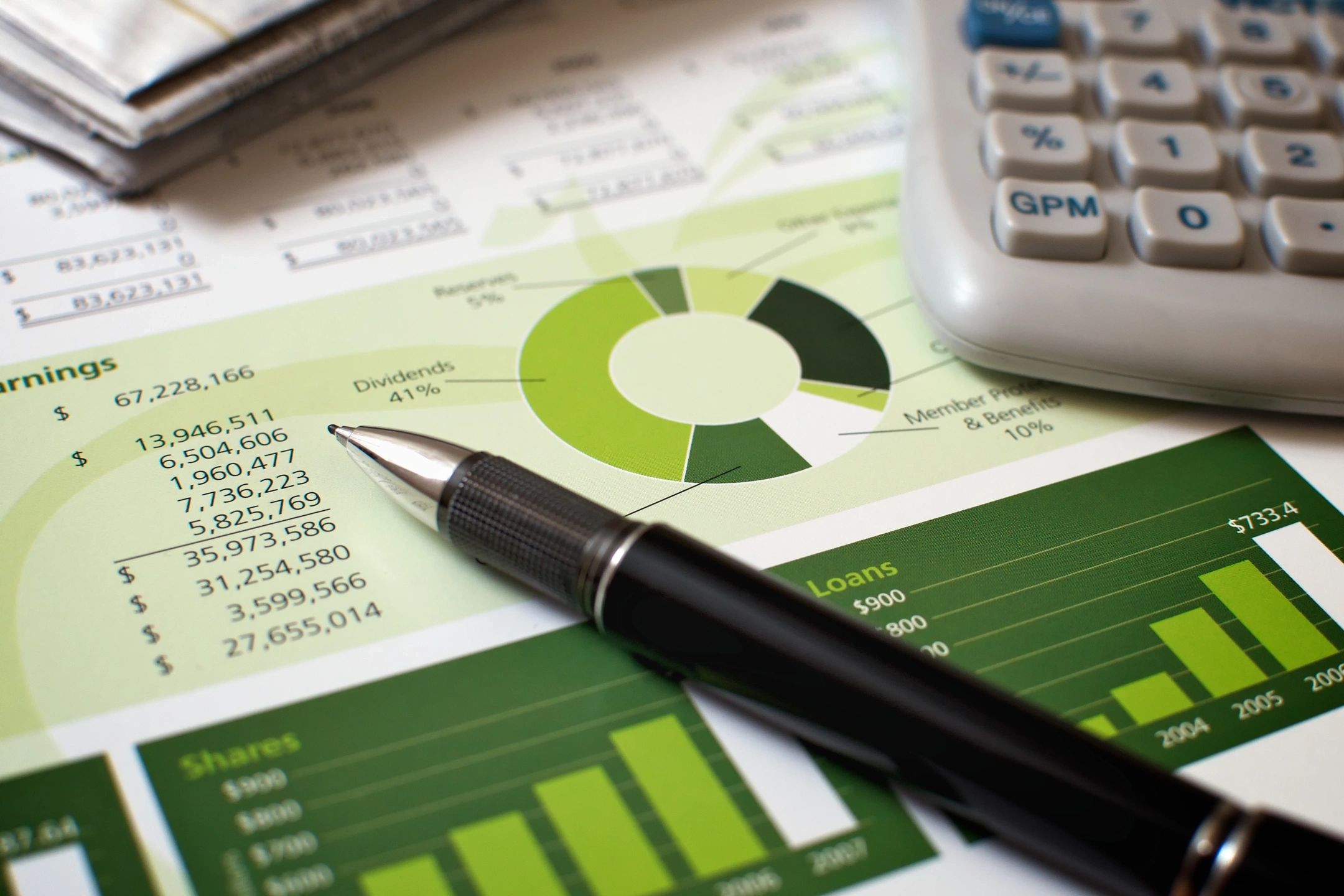