The drama of Karnataka seems to be over for now, but the implications of it will be felt for sometime. The US markets closed almost flat on Friday but things seem to have improved a bit after that. Over the weekend there were no major fundamental which has gone adverse and the crude still remains at 79 dollars. Dollar index however is touching 94 and that will have some impact on Rupee. Asia is trading in green today Dow futures is up 200 points and all that means some positivity to start with.
On domestics, things look grim, with BJP losing the trust vote in Karnataka paving the way for Cong-JDS govt on Wednesday. There are questions on the stability but that will be after sometime. The big merger news is the Ultratech cement acquiring Century cement, further consolidating the cement space. Today is also a day when FMCG major Colgate is coming up with Q4.

Following are the other Q4 numbers expected today.

On the derivatives front, there has been a huge selling on Nifty Futures on Friday maybe the market got a hint that BJP will not be able to cobble up majority. The Nifty futures premium has almost eroded to nothing from 13 points and the overall long positions came down to 54% from 56% at the beginning of the day. The trend continued on the options market also with Nifty put call ratio dropping to 1.36 from 1.46 levels and this is the biggest drop seen in this series. This was because of puts getting unwounded across the strikes.

Global factors and green Asia especially Hong Kong which is 375 points in the green now, will put pressure on India to open flat around 10600 levels and what happens from there needs to be seen. Its a risky day to trade as the direction is unclear so it is better to stay away from Nifty as on today.
Bank Nifty will also open flat around 25900 levels and some positivity is likely to be seen there. So it is better to take a long position on Bank Nifty for today and see where it goes. 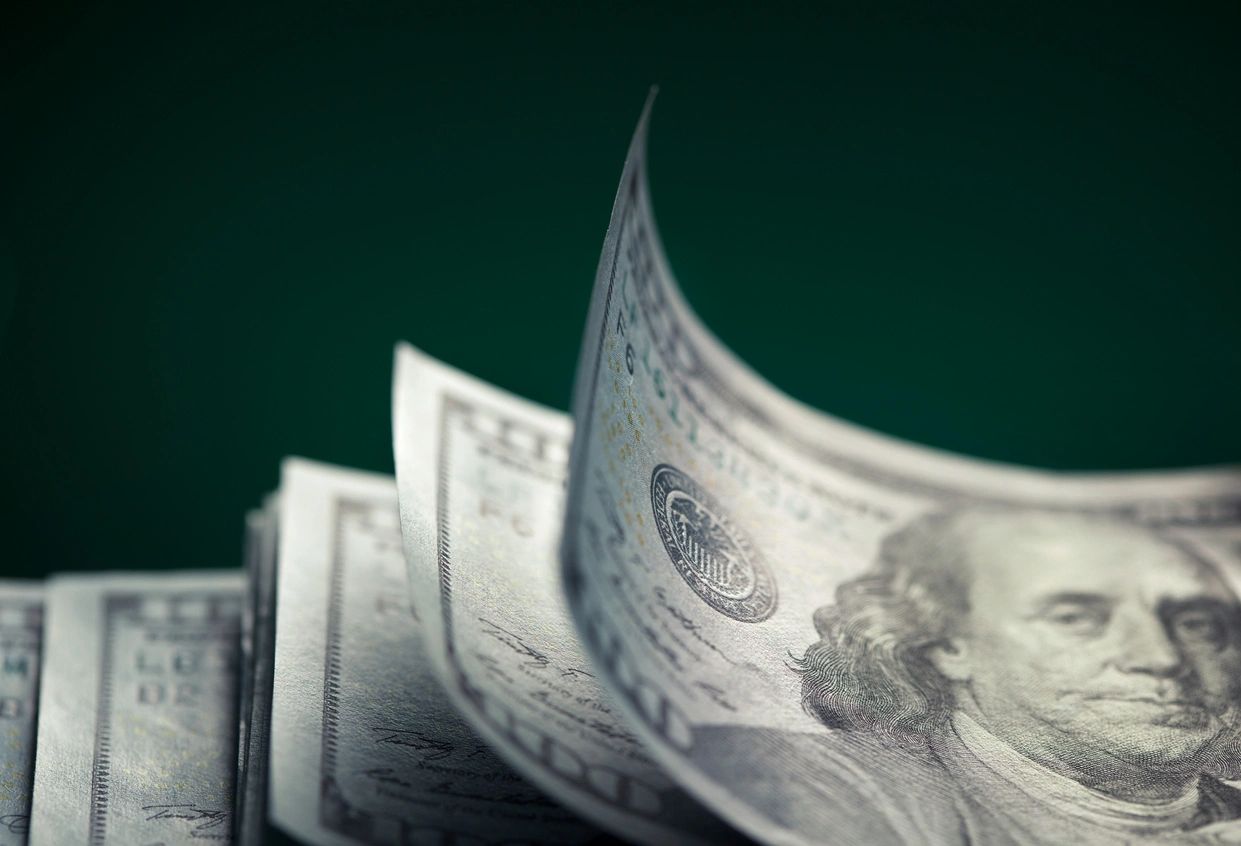