The day before the result of Karnataka elections and the beginning of the 3rd week of May. We are right at the middle of the month and things are as of now looking like May is turning out to be positive. Nothing great has happened globally on Friday or on weekend and US markets have ended positive with Dow gained 2.3% last week. The Crude oil seems to be slightly receding now and from a high of 78 dollars it has now settled down at 76.6 dollars. Asia is in green with Hong Kong up close to 400 points and all this means we will have a positive start.

On domestics the big news was the exit polls on Saturday where out of 9 exit polls, 3 have predicted a clear victory for BJP and 1 exit poll predicted clear victory for Congress. 2 exit polls said BJP will be single largest party while 3 exit polls predicted Congress emerging as single largest party. These are very mixed signals and market might be happy with the fact that BJP is doing better this time. The other news that came in on Saturday were the IIP numbers for March that came in at 4.4% vs expected 6.1%. This fall is majorly due to manufacturing sector that showed a drop to 4.4% from 8% plus seen in previous month. Capital goods showed a contraction of -1.8% and consumer durables grew just at 2.9%.
The Q4 results are above average with PSU banks reporting worst numbers while others like Sun TV are looking good. Today is the day of FMCG major HUL, which is declaring its Q4.

Following are the other companies that are coming up with their Q4 numbers.

On the derivatives front, Friday saw  huge build up of long positions everywhere. Nifty long positions jumped to 58% the highest ever in this series and the premium also jumped from 6 points to 13 points at the end of the day. The Options market also saw a lot of bullish moves with 3 puts shorted for every 1 call and 3 calls bought for every single put. The Nifty put call ratio surged to 1.66 from 1.57 seen at the beginning of the day on Friday. 10700 put is getting lot of open interest and 10500 put is next to it. Surprisingly 10300 put is seeing some buying where traders want to benefit from any fall just in case Karnataka results go the other way.

The target of 10800 is reached on Friday itself and I had advised to carry forward some of the positions to this week while booking profits for the rest. Today after the exit polls, am slightly apprehensive about carrying forward the positions into tomorrow. It is highly risky and at times unproductive. So my advice would be to exit today around 10820 levels and wait for a dip that can come either today or tomorrow before taking fresh positions.
For bank nifty also I advise the same. Watch out for my tweets for further. 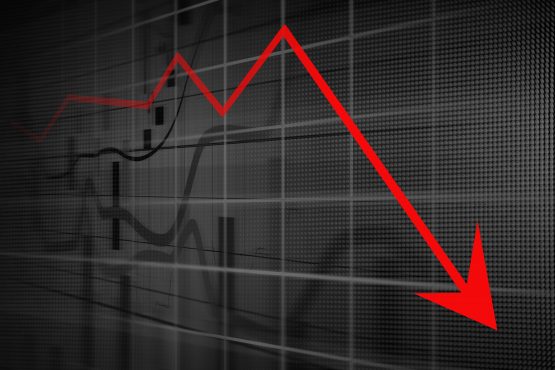 Corona Cases continue to rise, Big day today with RBI Conference at 10 am. 22nd May 2020 #Nifty