As we approach the mid week the disconnect between US and Asia is clearly emerging and that includes India also. Yesterday Dow Jones gained more than 400 points on the back of Chinese President’s statements on opening up of China much more. Any move to open up China will help US as there is a lot of exposure of Chinese products in US, especially the metals. For now the trade wars seems to have taken a back seat and we have to see the Trump tweet again before they re appear. This has pushed commodities up including Crude oil and Brent Crude again crossed 71 dollars and that would mean some jitters for emerging markets.

On the domestics, today we have our own fundamentals to deal with. The CPI and IIP data are slated for tomorrow but the more immediate worry is about the Govt having a tab on the potential defaulters travelling abroad. Govt wants to keep a tab of the travel patterns as well as spending patterns of the some of the potential defaulters to prevent them from fleeing the country. Govt seem to have woken up after Mallya, Chowksy and Nirav Modi fleeing the country. Technicals are also going to play a role today with both Nifty and Bank Nifty coming very close to the 50dma and any further movement of Nifty and Bank Nifty depends on how the 50dma will be crossed.

On the derivatives front, there has been a lot of long positions taken by FIIs in the futures market and now the shorting seems to have finally come to an end. There is a belief that Nifty will go to 10600 and Bank Nifty to 25700 this series and that’s what is prompting these long positions. On the options front also there the put call ratio surged to 1.47 levels and that was because of 6.1 lakh and 4 lakh contracts taken at 10300 and 10400 puts. Both these puts are emerging as very favourite shorting puts for eating the premium. 10700 call on the call side seem to the favourite strike to go long as traders are still expecting the premium there to go up.

A flat Asia and a flat SGX means we will open flat at 10400 mark and what happens from there is important. 10430 and 10460 are the 100 and 50 dma and those levels will offer a strong resistance. Nifty doesnt have the push today to cross this so we might get stuck in this range. Today we might hit our target of 10450 and it is better to exit positions on Nifty.

Bank Nifty is bit more riskier than nifty as bank nifty has crossed the 50dma moving average of 25200. So 25200 might come as a support and so it is better to wait and watch or look for a long position there with 25500 as the target for this series. Do not take any positions on tomorrow’s expiry on bank nifty till my tweet on that comes. 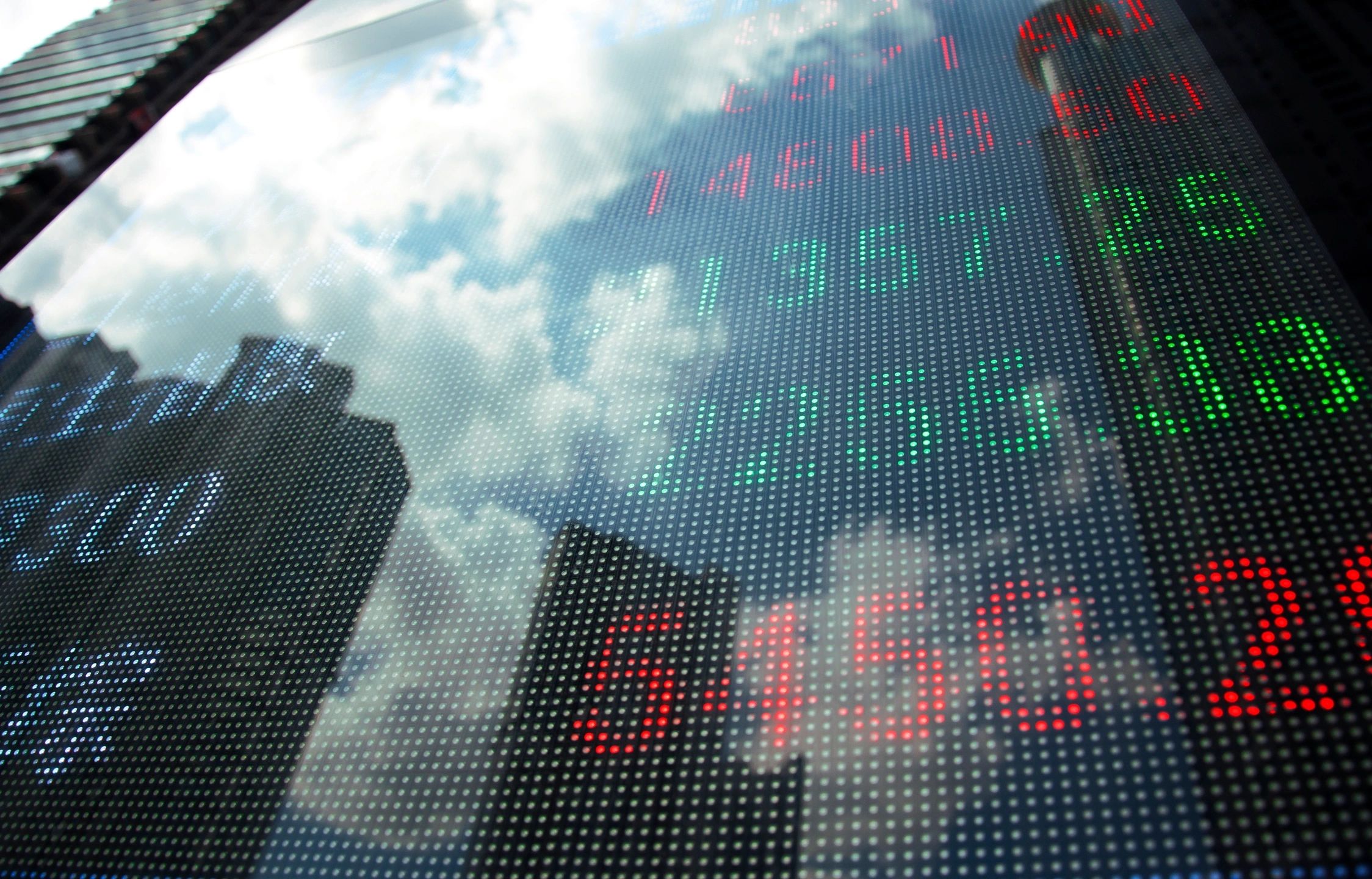 American markets on a falling spree, Asia unhappy with $Index Surge. Nifty on course to 11,250! #Nifty