The day is starting with mixed cues from outside as well as domestic. The worry that is coming from US is statements coming out that the asset values of US are going up but inflation is not rising. If inflation doesn’t rise then interest rates cannot be raised. But the asset values are going up indicating that interest rates should also go up. This is an interesting situation that US economy and fed have to tackle in the near term. The US markets are celebrating the asset valuations going up but Asia is worried about the outcome. So it’s a mixed scenario globally.

In India its the bankruptcy code that is positive. The reforms to bankruptcy code looks strong enough to prevent any further wilful default. The Supreme court judgement barring JP associates from selling properties is also a worry for the market. Real estate will be in focus again for the wrong reason. Another worry is the pact reached between Patels and Congress. Congress agreeing to provide reservations to patel community if they come to power has added another dimension to Gujarat election and shifted the momentum again towards congress. That is going to be a worry for the market and now caution is the word.

There was an equal amount of short and long positions taken yesterday in NIFTY futures and the total long positions remain at 52%. At 48% short there could be a possibility of bears pulling it down further. On options front there was unwinding of calls seen at 10300 levels and call shorting was observed at 10350 and 10400 levels. That again indicates bearishness. Put shorting is happening at 10250 and 10200 puts. That is still keeping the downside sealed at 10150 and upside 10420. THe put call ratio moved little bit to 1.32 at the end of the day from 1.30 seen at the beginning of the day. Volatility went up by 2.35% into 14%.

What is the NIFTY strategy for today?

NIFTY will start on a slightly positive note above 10350 levels and around 10380 it might encounter a resistance. For today downside seems to be opening up as today is also bank Nifty’s weekly expiry. So 10260-10280 zone will act as a support. Stay away from taking any positions but if you are a compulsive trader than better go for a short position above 10350 with 10280-10300 as a target. Keep following it up and keep 10410 as stop loss and exit the position if you don’t see NIFTY going below 10320. 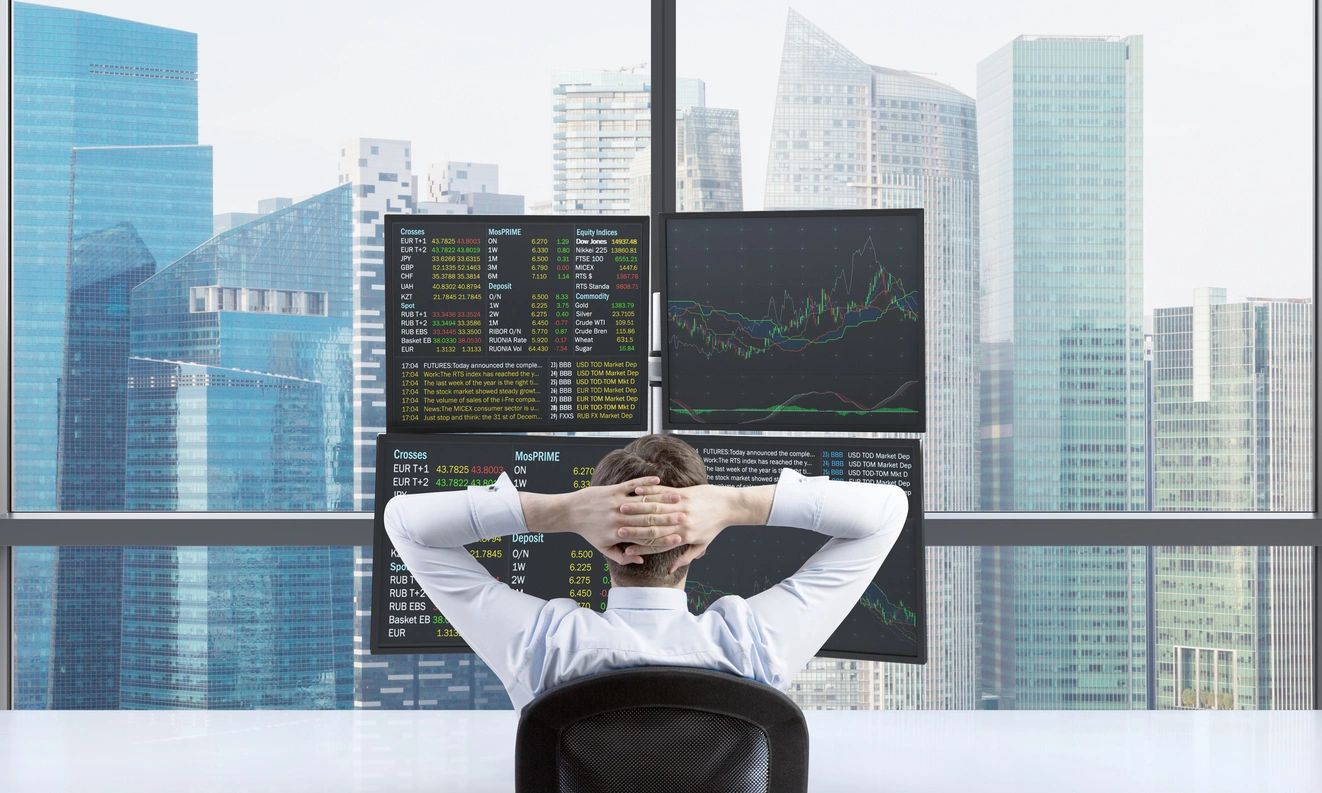 US Markets fall more than 5%, Nifty to follow the trend as SGX suggests 250 points down! #Nifty