The Love & Hate relationship of Captains and Coaches of Indian Cricket!

A picture speaks thousand words!! Now I want to go beyond 1000 and talk about the controversy surrounding Indian cricket on the tussle between Captain and Coach. Captain is a student and coach a teacher. What would you do to a student who thinks he is more intelligent and skilled than his teacher? That is what happened when Kohli met Kumble. Kohli thought he knew more than Kumble. There was nothing that Kumble could teach him. When Kumble tried to show the mirror, like a spoilt brat Kohli rebelled and got the teacher removed. Welcome to 2017! An era when students think teachers are disturbances to their freedom. Am I presenting a biased picture? Is it all Kohli’s fault? Was kumble a humble teacher who was genuinely interested in mentoring and guiding his student or a over powering teacher who wants to stamp his authority all over? Was Kumble not ready to accept that Kohli is a great captain, a gifted player and one of the sharpest and fittest fielder who knows his discipline and limits! All said, teacher does have a line that he should not cross! So who is at fault? Captain or the coach? Before we talk about them, lets look at some of the previous coaches that Indian team had and their relationships with the captains of the day. If we look at it, the concept of a dedicated coach came with the appointment of Ajit Wadekar as coach in 1992. He has brought in discipline, dedication and professionalism and more importantly speed into Indian cricket which was otherwise a relaxed gentle man’s sport.

Here is the list of coaches we had in last 25 years!

Wadekar’s term as coach marked complete shift which changed coaching system from tour basis to tenure basis. Ajit Wadekar had fantastic relationship between Captain Azharuddin which was the reason why Indian team played so well and were unbeaten for 14 tests. But the flip side was they were failure outside the Sub-continent. That’s how Indian team had the title Tigers at home.

In nearly two-year stint Gaekwad was known for his patience and temperament. He was very good player who believed in defensive style of batting. The same was carried by him in his coaching days with Player to Player management which also saw Kumble’s 10 wicket haul and was good in shorter format until his poor performance by Team India in 1999 lost him his Job. He is known to be ‘The Great Wall’ of Indian cricket in his days.

A sad small tenure of India’s successful captain. He was known for his great attitude towards players. But he failed as he was pushed into match fixing allegations and following the pressure from multiple people he had to resign!

The shift was much needed and it finally happened and it was the New Zealand cricketer who was chosen as Indian Coach. He is the second best Indian foreign coach who built new Indian team in his tenure. He is also the longest serving coach. Coach Wright with Captain Ganguly created history and won major games against tough teams like Australia, England and also reached 2003 world cup final. His tenure will be remembered for remarkable victories against Pakistan. Soon he had to leave the Job as team lost the form.

Short but sour tenure of Greg Chappell which can be equated to global recession type of phenomenon in terms of corporate. He was known for his unpopular decisions and tussle with the captain Ganguly. He was kicked out when he failed in 2007 world cup where India was knocked out in Group stages.

Kirsten is India’s only full-time coach to take India to a World Cup title. His partnering with MS Dhoni along with his ideology of developing young talent was fast coming through from the IPL. His hands-on approach was perfectly fit with Dhoni’s insistence on leaving match preparations to the coach. Kirsten eventually left on a high. For me only coach to leave on high- deciding not to renew his contract after India lifted the 2011 World Cup.

Indian team after enjoying world cup win were keener for victories and were favourites until they lost two consecutive series against Australia and England making it 0-8 tally. Indian team was destroyed and was seeking some revival which came as winning champions trophy in 2013. This coach to be has neither has problem nor has any issue because he himself was issue. Indian board understanding this fact went onto bring in stand in coaches as Sanjay Bangar, B Arun and R Sridhar with Ravi Shastri as Team Director. His tenure completed with India losing in Semi Finals of 2015 World Cup.

Now, with Kumble out and Shastri back what will happen?

Duncan Fletcher being a weak and unbothered coach has changed the perception of coach in today’s cricketers. Virat represents that school of thought. So, what should be the role of a coach? Should he be like other coaches enforcing themselves on the team but at the same time giving the freedom required? or should they just be advisors who can lend a ear and shoulder when required and stay at side lines at other times? Last 2 years of Fletcher went this way and we did win matches. Now we need to test this and see how it works. Everything changes with time only time will tell whether the student-teacher relationship also has changed. Do we require a task master and mentor like kumble or a friend and motivator like Ravi Shastri? For now, I will leave it for time to decide!! 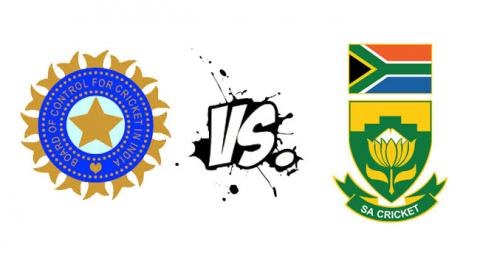 India vs South Africa – No time to prepare? 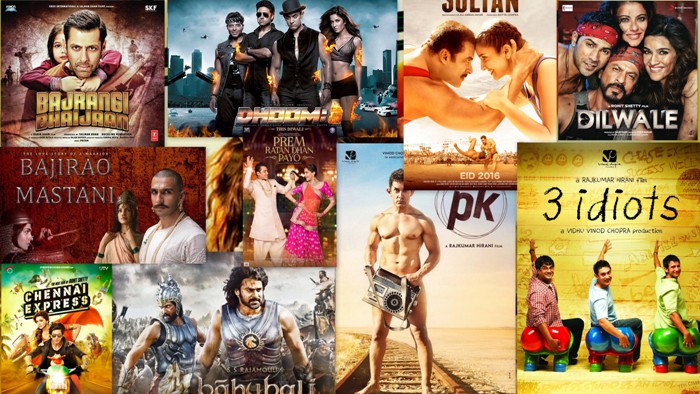 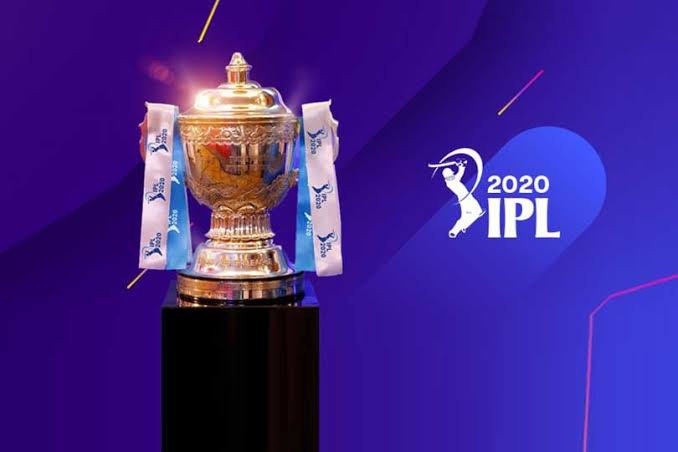 IPL 2020 is at the half way mark, Mumbai on the top and Punjab at the bottom!