India and Cricket are inseparable and so are the U19 World Cup Victories and Indian Cricket Team. Indian team today defeated the Australians to capture the 4th title which makes India the most successful team in history, playing 6 finals overall. This team has shown the world the true champion spirit and have won every match on the road to the championship. I would want to specifically talk about few points in this celebratory write up of India’s Victory.

Firstly, in the whole of the Tournament India U19 team never looked under pressure, did not face any tough situations or were criticized by an expert on their play. They had a smooth game plan and executed them fantastically to reach the top of the world and that too was an undefeated team.

Second, Master class stroke play, high-quality fielding and clever bowling are a must for any team to win. India had all of them in the bank and that’s the reason we have seen tremendous fast bowling, quick fielding and fearless batting. The Indian team in this tournament has rarely seen any misfields or any missed chances. What matters most though is the discipline that a player has towards his game and that makes him a valuable player.

For example, we have Unmukt Chand (2014) the captain of the winning Indian team in the 2014 tournament held in Australia. Plus none of the team members of the 2012 World Cup-winning team is playing for the Indian team today, even after 6 years.

India team this time has produced some skilful players and those who can be a superb addition to India’s Future.

Prithvi Shaw is already compared to the Great Tendulkar. Shubman Gill, Manjot Kalra, Kamlesh Nagarkoti, Ishan, Anukul, Shiva, Mavi and many more. Almost all the 11 players have been extremely disciplined. They showed class on the given day. I certainly don’t doubt the capability of the players. The discipline that they possess and will see most of them play for the senior team.

Nothing has changed in the player’s dedication levels. But the deciding factor is the Coach. The coach is the one who doesn’t just look at the short-term goal of winning the trophy. But also looks at long term results. That’s the major difference between the different coaches in this World Cup. What Rahul Dravid has done to the team is something that no coach in this era would’ve done. He has not only given them the required skill but also the patience and morale boost.

His ideals would be imprinted in the minds of the players. We must not forget they are U19 and a bunch of teenagers. It is very hard to manage boys of that age. He has done it successfully and turned them from Boys into Men. Not taking away the efforts the players have put, it’s always a Coach that builds the team. That is why the big man behind this victory after 6 six years is Rahul Dravid.

I don’t think I can stop speaking about the greatness of the wall of India – Dravid. Very soon these players will represent the respective state teams and a few of them will play in IPL. All that they must do is not to lose respect towards the game. That’s the only thing that will decide their fate. For the time being, everyone including the players and the whole country is basking in the glory of this great win!!! 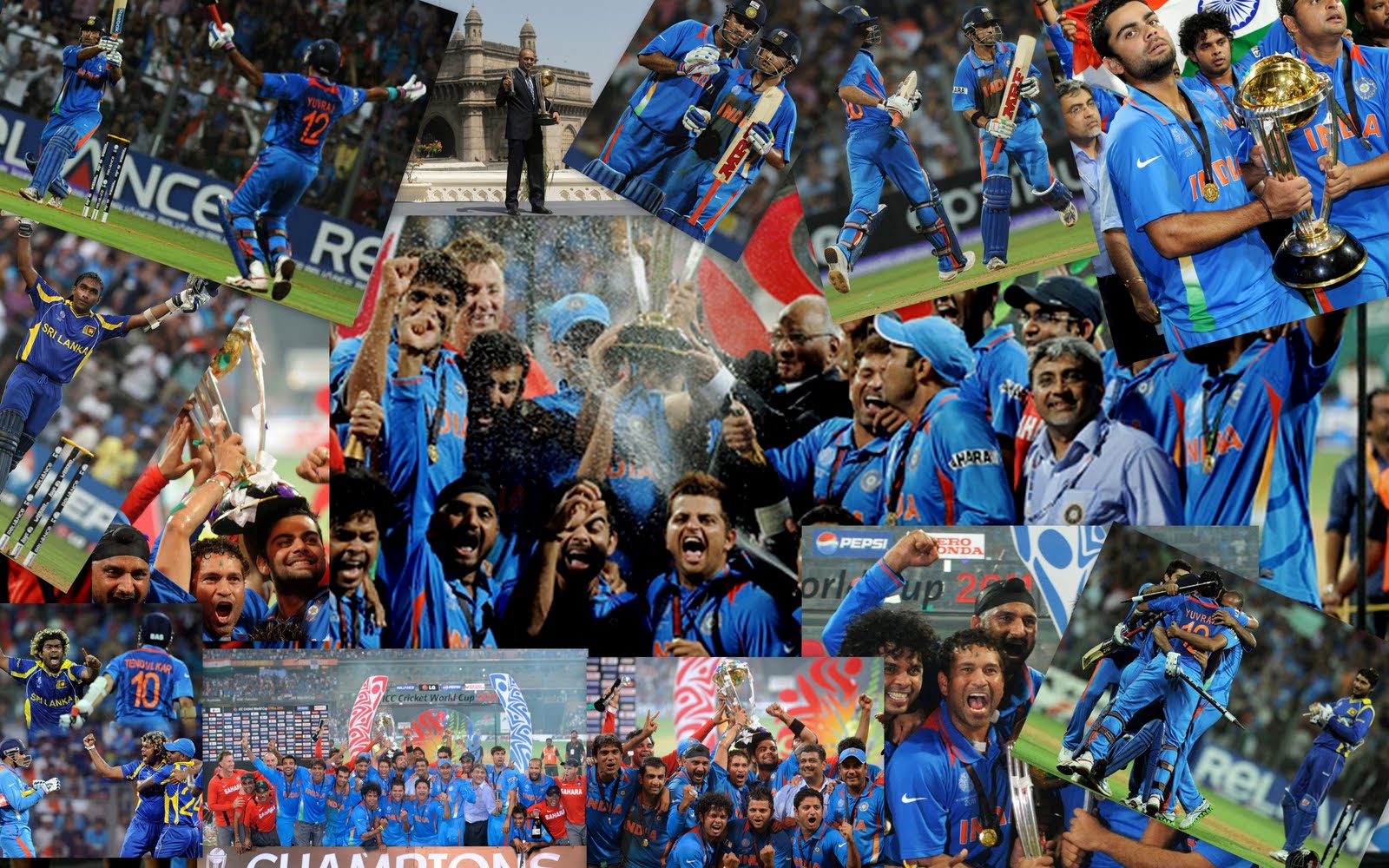 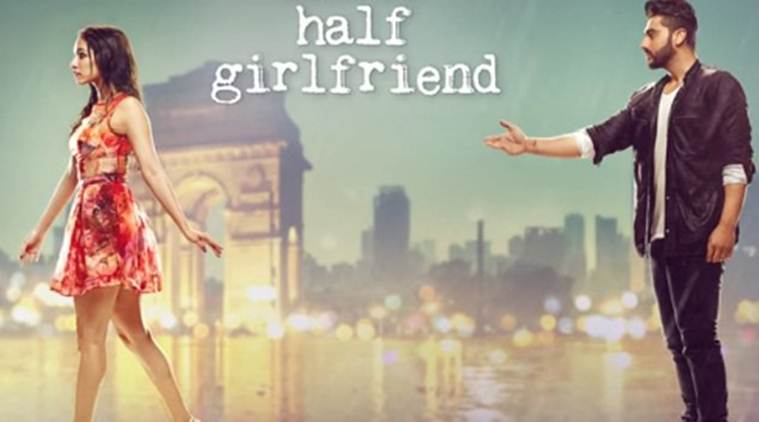 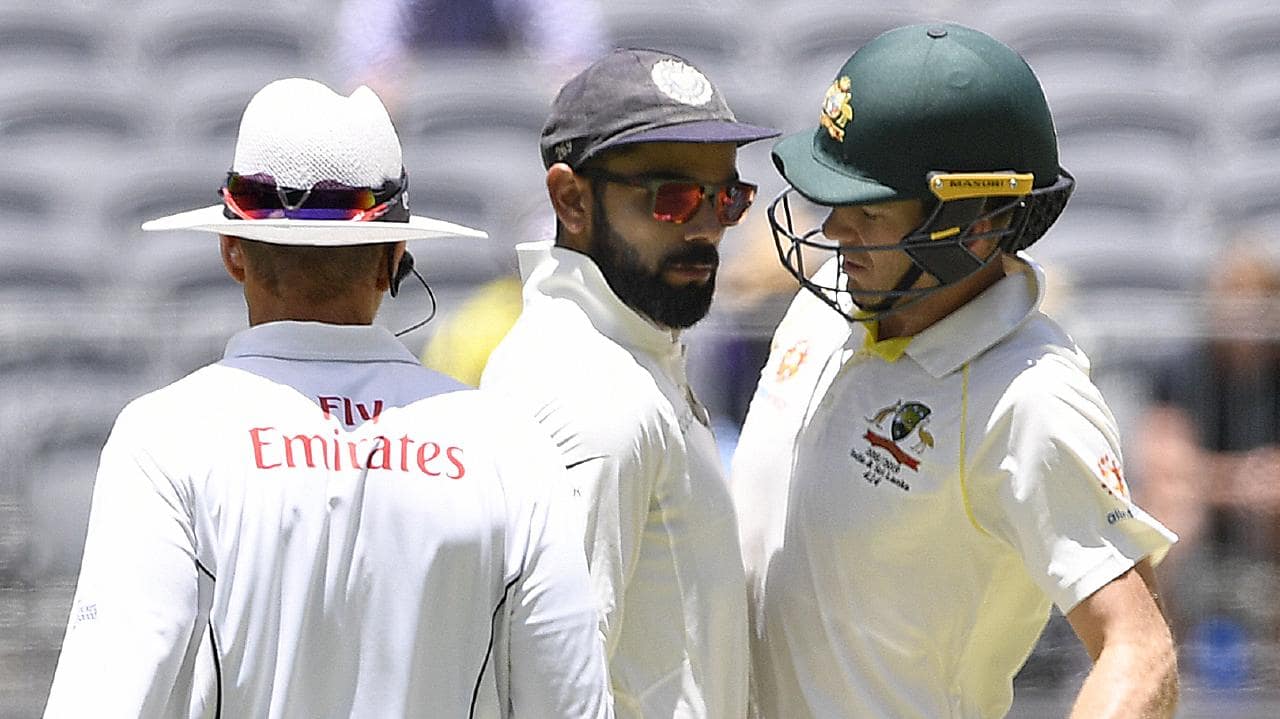