55. Jyoti Basu – Jyotindra Basu is a politician who belongs to the Communist Party of India from West Bengal. Basu is the only chief minister in the history of India to serve for longest period starting from 1977 to 2000. Though in India we see many parties retaining the power we never see same leader holding power this long. He has grown along with the Party and also the state. His 23 years stint can explain how popular figure is Jyoti Basu. In his term, he slowly helped CPI(M) gain maximum strength and also pushed it to neighboring states. I am putting him at 55th position because of the aura that he created which lasted 23 years in 53 years of Indian Independence.

Amit Shah – Amit Shah is like the Hanuman for Narendra Modi. He is the biggest powerful person after Modi in BJP. This relationship of two is not just 5 years thing but it started all the way from their home state Gujrat. Both Amit Shah and Narendra Modi right from their RSS days were most influential leaders in bringing BJP to power term after term in Gujrat. When Modi decided to win big, Amit shah moved with him taking the Presidential ship of BJP. He is the Man behind big state victories like Uttar Pradesh and Maharashtra. He will be very crucial person if BJP has to regain the power. I choose him to place at 54th position solely because of his contribution towards BJP victories over the years till the recent 2014 triumph.

Brijmohan Lal Munjal – The Hero of Hero! Mr. Munjal is by far the best Businessmen till now in the list of 70. His vision of making transport flexible and easier brought a big change in India. It all started with the Hero cycles which we once owned or travelled or seen people travelling. You can even see many postman’s and rural people using hero cycles for travelling. Hero’s tie up with Honda a Japanese company has seen much bigger growth to the company. Sales of bicycles touched 8 million and production of next big thing Motor cycles was also on full flow. Now in India there is no lane without a Hero motorcycle. Hero Honda now Hero MotoCorp is the dream of Brijmohan Lal Munjal whose vision was to see Indians flexible in travelling and affordable. By far again Hero is the best in customer satisfaction and product reliability as per recent studies. Thanks to you sir India is ‘Hero’ now and no wonder why I placed him 53rd in the list.

Adi Godrej – Godrej is the word that enumerates in every households for two reasons one is refrigerators and the other is Locks. Adi Burjorji Godrej is India’s another biggest game changer and businessman who has given India reason to smile and enjoy their livelihood. Godrej then came up with a big break when they launched a soap called Cinthol which has the turned the face for foreign players. His leadership took the company new heights and overhauling success and targets. He has won several awards for his excellence in Business. Adi Godrej is my 52nd for bringing in the consumer revolution in India!

AR Rahman – The legend of Indian Music. Allah Rakha Rahman is the full name of AR Rahman. He is given nickname ‘the Mozart of Madras’ which he earned because of his extensive work for Music. He is well known for his integration of Indian Classical music with Electronic Music instruments. From a small singer in the year 1990’s to a world-famous artist in 2017. A journey worth telling and inspiring. Who can forget his outstanding music hits like Lagaan, Rang de Basanti, Gentleman and many more. Not to forget his Oscar award winning album Slumdog Millionaire. First Indian Singer to win an Oscar too. Amazing personality who is the inspiration for crores of Indians. So much to talk about this gentleman but cannot end it without remembering my all-time favorite song of his “Maa tujhe saalam!” 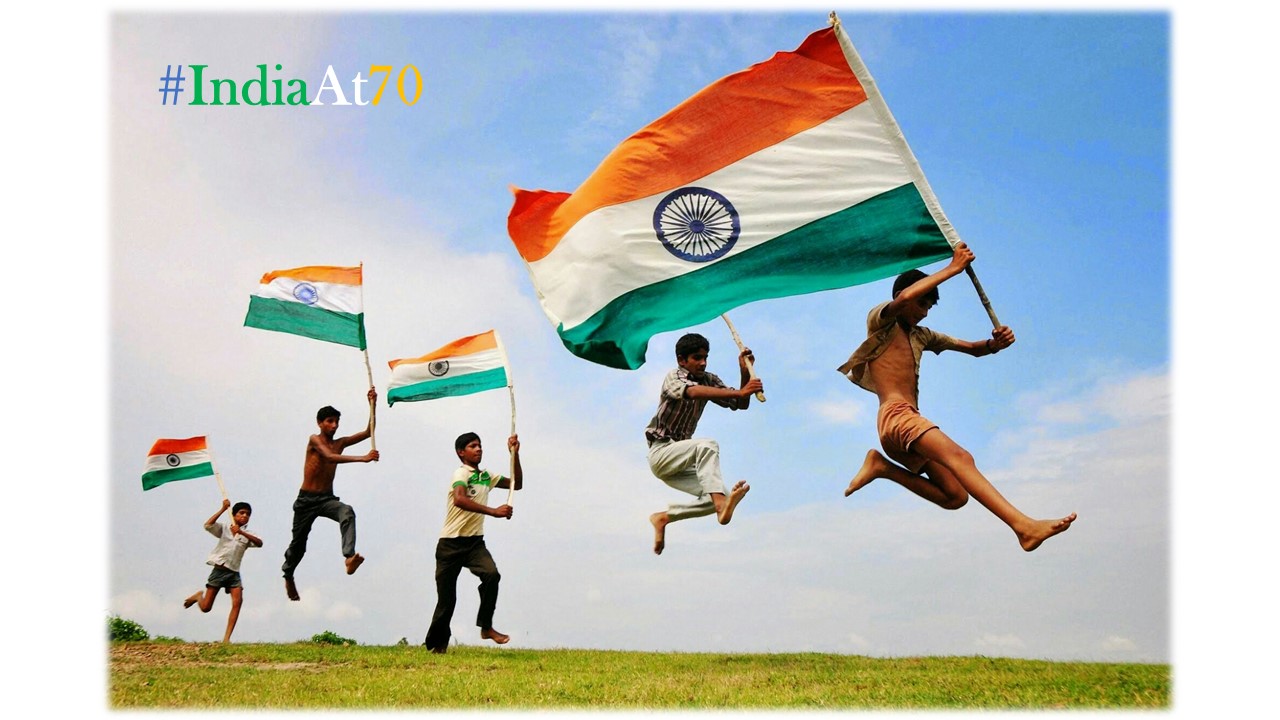