Today I am going to talk about a very simple but interesting topic and that is a calendar. Calendar as everybody knows is a 12-month period representation of a year. Calendar is like a register that gives us the list of days, weeks and months in one year.  Each month on an average consists of 30 days. January, March, May, July, August, October and December are the one’s with 31 days. Feb has 28/29 days. April, June, September and November are the one’s with 30 days. This is the Gregorian calendar which is the refined calendar adopted in 1582. Though many of the countries didn’t like this idea slowly all of them started adopting this in years to come. Now almost all the countries follow the Gregorian calendar. But in different countries there are people who follow their own traditional calendar which is formed out of Zodiac sign movements. Though they follow Gregorian Calendar in general, but for certain special activities and events they use their historic Calendar. Chinese, Japanese, Europeans all have their own calendar system different from Gregorian calendars.

I am going to talk about the Telugu calendar today and explain how date, time and seasons are measured as per Telugu calendar. First let me tell you all that the Telugu calendar cycle lasts for 60 years. Each year of that 60 years have 60 different names. Presently we are in ‘Hevalambi’ 31st year in the 60-year cycle. It is to be believed as per Hindu Traditions that a human being can live upto 2 cycles that is 120 years.

Let me now explain the Indian Calendar or Hindu Calendar which Indians follow for any kind of activity or event planning and execution. Like Gregorian, Hindu calendar also has 12 Masamulu, each month lasts 29/30 days.

Below is the list of twelve months that form Telugu/Hindu Calendar:

The Seasons and Months!

We have just seen the 12 months and their names. Seasons are the integral part of any calendar. There are 6 seasons or ruthuvulu. Here is the list of the seasons as per Hindu calendar and the months.

That’s how the 6 seasons are distributed across twelve months as per Hindu Calendar.

In Telugu calendar each day has its own name and are called as Thitis. Below are the Thitis of a month as per the telugu calendar:

Next comes the crucial DAY!

After introducing the 60-year cycle, 12-month year, 2-months seasons, 15-days paksha; now I will explain the most interesting and shocking part of this post and that is about Day. What we all follow is the clock or time pattern which is 24 hours in a day or 1440 minutes per day or 86400 seconds. But as per the Indian calendar the measuring parameters of time are Ghadi, Pal and Vipal.

Finally, Divas is equal to 30 Ghadiyas of day time and 30 Ghadiyas of night. So, technically Indian day has 60 hours as compared to 24 hours of the western system.  So, in an hour we have 2.5 ghadiyas each lasting for 24 minutes and as I have already explained the day starts from sun rise. For example I will tell you the time now as per the Indian system of calculation. When am writing this post this is the time.

Now you understood how accurately our ancestors were measuring time. Their measurement started from a milli second called vipals went to seconds called pals, went to ghadis called minutes/hours and to days to pakshas to months to seasons to years and finally to a big cycle of 60 years. Hope you all enjoyed reading it and post any queries you have, will try answering them!

Tropic of Cancer and Capricorn 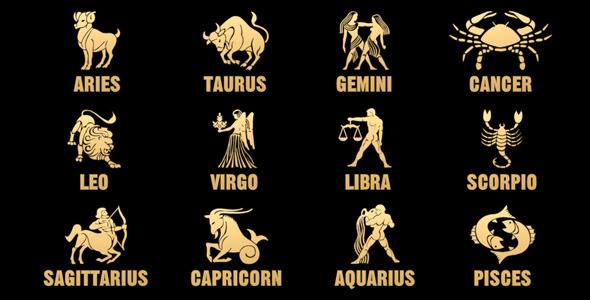 Astrology – What is difference between Moon Signs and Sun signs! Know yours… 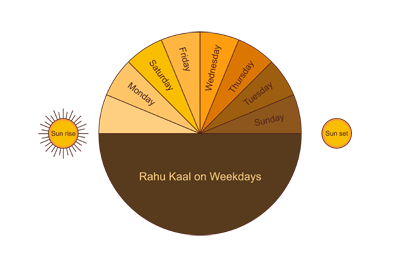