Prime Minister Modi’s dream of taking India’s GDP to 5 trillion by FY 2024 is only possible if all the three sectors can kick the slowdown and grow at the best rate possible. Three sectors here are Agriculture, Industrial and Services sector.

I’m back to discuss the ‘India’s GDP at 5 Trillion by 2024’ and I’ll be looking at the importance of the Manufacturing sector for this to happen. In the last post, we looked at how the agriculture sector needs boost both from the mother nature and the government. Agriculture accounted for value add of 14.39%. When we look at Manufacturing it accounts for 18.3%. Construction is at 7.9% as per the latest GDP reports.

During the first half of Modi 1.0 Manufacturing sector hit a growth of 15.37% which was the highest and since then it’s lower and close to 15%. But post-2017 the growth slowed down and reached to less than 10% in the last four quarters. Yes, there are global factors like trade wars between the US and China and an overall slowdown in global demand.  But still, we should have maintained the 15% plus which we couldn’t. The auto sector is the main contributor and now Auto sector is growing at the slowest rate in the last 19 years.

Demonetisation also has shown a bad effect even though the major aim of destructing black money and terror funding was achieved. Even the trade data shows the fall in exports and that’s the confirmation of how the fall in manufacturing is affecting the growth.

What Industry wants and what they are treated with?

The manufacturing sector is the one with high liquidity and a lot of debt. In recent times, there’s been very slow growth in the borrowings. There can be two reasons for this:

Yes, there has been an issue with not much Rate cuts being passed on to the borrowers and customers. RBI has reduced the rates all the way from 7.00% to 5.40% but not much changed in loan rates. That’s making the bankers safe, banks are also stubborn in pushing the benefits to borrowers due to the high NPAs in the balance sheet. Taxation is an issue which shall be inevitable and somewhere both Govt & India Inc must come to a similar ground.

Another point to be studied is the technological advancements. Ex RBI governor in his recent interview spoke on the new lifestyle of new India. Auto sector slowdown can also be connected to the point that the new India is more into pooling and renting cars but not owning any.

What India has and what it needs?

Indian inc has that one company which fils the corporate world with a lot of optimism and directly deals with the people of the country. I’m talking about Reliance. Yesterday’s AGM which was the 42nd for Reliance brought out some classic deals which will build the company to the next level and bring a lot of employment. Cracking deals is paramount for a leader and reliance knows it better than anyone. India needs to build such cult leaders who can play a pivotal role in the Indian economy.

Coming to what India needs, Govt must act quickly on the reforms and bring the changes in taxation policies. Faster the changes faster will be the revival and growth. Remember that the Indian economy is at its lowest growth rate in Modi’s leadership. Another low growth is unacceptable and from here it should only be upwards and onwards to 10% growth rate per year as early as next fiscal itself!! Let’s take a leaf out of what Mukesh Ambani said in his speech. “Slowdown is temporary and India is poised to become a 10 trillion economy by 2030”. If that happens we will have a manufacturing sector is is almost equal to the present GDP of 2.7 trillion!

Good days are ahead 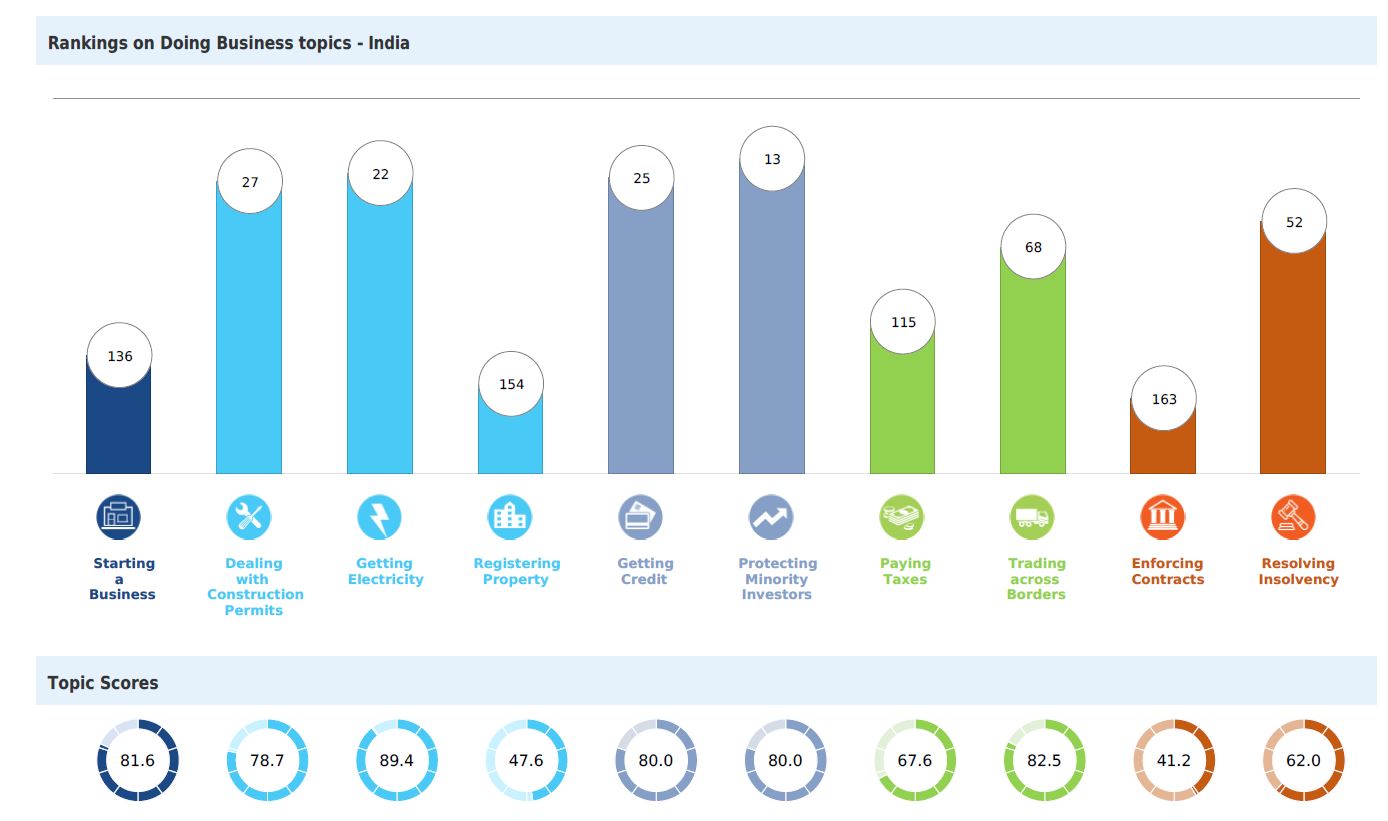