In today’s post I will talk about one significant reason, why we couldn’t win the Kolkata test match though we were in a perfect position to win after taking 7 wickets for just 75 runs!

Another cricket match and yet another disturbance which is the reason why we had to see no result in the India Vs Sri Lanka first test match. If it was the rain that was bothering Indians fans for long time, this Test match we have seen different problem and that is Bad Light Stopping the Play.

Yes, Kolkata is the right place to schedule test match in the month of November and the first two days rains were unseasonal and nobody can be blamed for it, but BCCI should be blamed for time that Match was scheduled to start.

It is known fact that Sun rises late and Sunsets early during the winters and that makes day shorter. This phenomenon is yearly and BCCI being the richest cricket club in the world should have planned to start the Match at least a half-n-hour early. I am not blaming authorities for the rain but surely for the late start.

Every day we were to stop the match well before play time and almost 40 mins before. The late start meant that India was deprived of winning the match. Because if the lost time was available at least on 3 days which were not rain affected days then we would’ve had another 20 overs of play for. Indian would have comfortably won the match.

Why was the Half-n-hour not available for India for 3 days?

The actual session timings for any test match are 2 hours per session or to bowl minimum 90 overs in a day. In India matches are scheduled to start at 9:30 and go on till 5:00 – 5:15 PM. Two breaks are given that is after 1st session Lunch for 40-45 minutes and Tea after 2nd session for 20 minutes. Over rates are usually 13-14 per hour and that’s how we get to play 7 hours giving 90 overs per day. Let’s look at the problem now!!

Sunrise time in Kolkata 5:50 AM

The above times are the average time taken from 16th November to 20th November.

So, if sun sets in Kolkata at 4:52 and at a stadium which is surrounded with trees there is high possibility that light starts fading 20 minutes before Sunset. Which means it’ll be 4:30 and we lose 45 minutes of play. Likewise, in Hyderabad also we are seeing that actual Sunset time is at 5:52PM but it starts getting dark by 5:30 PM. So, looking at all these things how can one can even think that play will be possible till 5:15 unless he is a Fool.

What can be the Solution?

Kolkata sunrises at 5:50 AM and in Hyderabad sunrises at 6:25 AM. Instead of starting match at 9:30 AM and playing till 5:00 PM. If the match starts 30 mins early that is at 9:00 AM then there are high possibilities of closing the day by 4:30-4:45 PM maximum. But the problem is the viewers. If you start match at 9:00 AM it is very early for people to reach the stadium because the time that we follow is Indian Standard Time (GMT +5:30). Many people start their day based on the time and not on the sunrise or sunset. How do we tackle this?

As per Indian Standard Time Bombay Sunrise is 6:50 AM and Kolkata sunrise is 5:50 AM.

I feel that time is up for India to wake up and bring this change, because in India cricket is Worth Million Dollars and all the stakeholders part of this will have to leap forward and make this change happen. When will Indian football team participate in a FIFA World Cup? 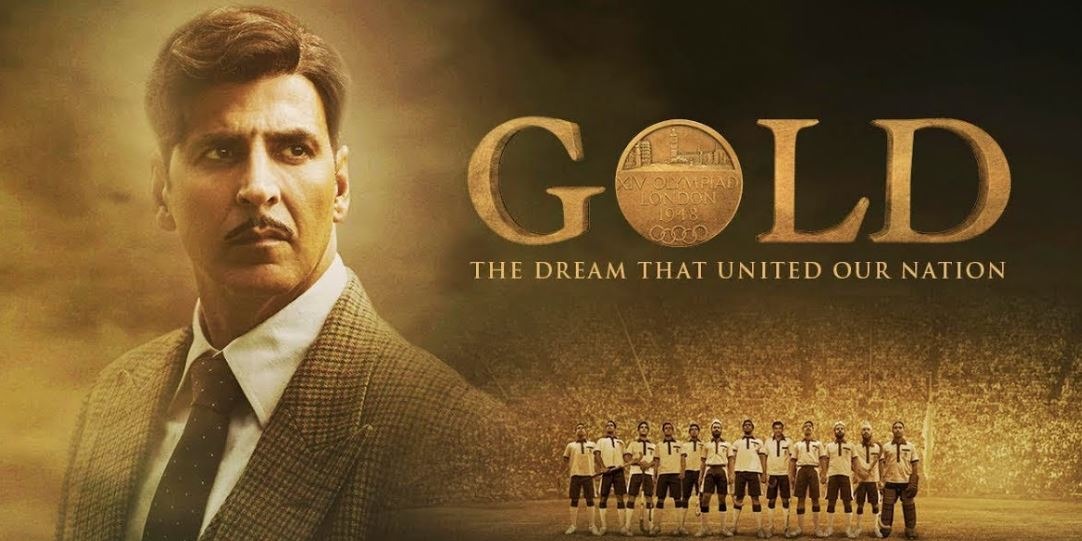 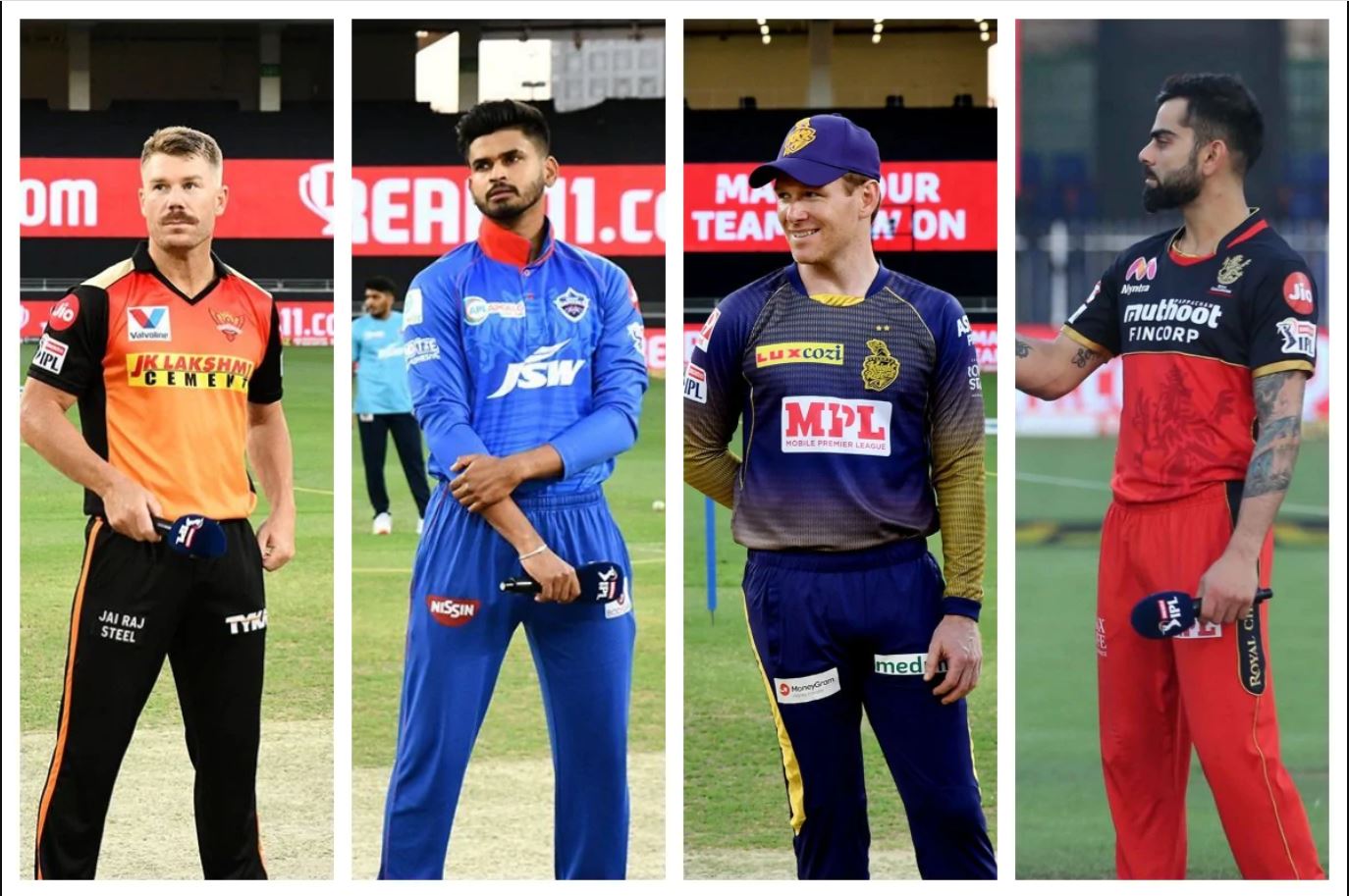