In my last article on Politics I had written and Introduced what are the different ideologies that are being followed in the political landscape of India. In my previous post I have written on various political parties and their ideologies. Today I will continue the topic to take it to next level. I will speak about the Ideology less parties in the country. This is the one of the most sensitive topics I will be writing on.

Why Ideology is Important?

Firstly, I let me tell you that there cannot be any party which is minus ideology because it is the ideology that forms the core of the party. Like the Democrats in US have a center-left ideology where they give prominence to equality than religion and nationalism which is the ideology of Center-right Republican party. Unfortunately, in India there is lot of confusion on this left and right concept. Added to this is the confusion of regions coming in the way of the country. Examples are the TDP which was born more for restoring the pride of Telugu people and their dignity and TRS which was born to get a separate state of Telangana.  Apart from these, there are many parties at the All India level that are based on caste like BSP founded by Kanshi Ram and headed by Mayawati is a party to protect the interest of Dalits in India.  All these makes Indian democracy a game of thrones than the battle of ideologies.

Game of thrones remind me of TDP pulling Out of NDA!

Game of thrones remind me of TDP pulling out of NDA on the issue of Special Category Status which was promised at the time of division of AP. Now the BJP is quoting 14th economic commission which has no mention of special category status. Financial assistance to a state can be provided but special category status can’t be given. Every party knows this but now with elections just around the corner TDP to save face and go to people pulled out of NDA and not only that, it is also tabling a no confidence motion against BJP by aligning with YSRCP which is politically on the opposite ideology of TDP. Adding to irony it is the TRS support for TDP. Is this not so unsolicited action by TDP to join hands with TRS, remember TRS is the same party that was always against the Andhra and still are. All the TRS politicians made the Andhra people look like Pakistanis to the Telangana people. TRS Spoke about the jobs being looted by Andhra people. Now they also want to stand by TDP in supporting special category status.

That’s the one part of the story. Other part and crucial part is that why is that people jump political parties. You jump parties when that party doesn’t give you what you desire. Will you change the party when you don’t get a party ticket or a minister post? This is a real big problem in the country. Neither the Voters nor the Politicians in the regional parties know the ideological differences, they only know the vote bank politics. Let the voters get themselves aware whom they are voting for, don’t vote for someone based on their promises and ever-changing manifesto, but vote for them on their ideology. To do that you need to first develop an ideology for yourself.

To end it finally, please don’t be a person who is ignorant about ideologies. Be either Right, Centre or Left. You need to have your own reasons for choosing the ideology and be bold about it. But the biggest negative is when you don’t have ideology because, a person minus ideology only tends to move towards the party in the trend! Don’t go with trend, go with your mind!

What is a Ideology? Political Ideologies followed throughout the World! 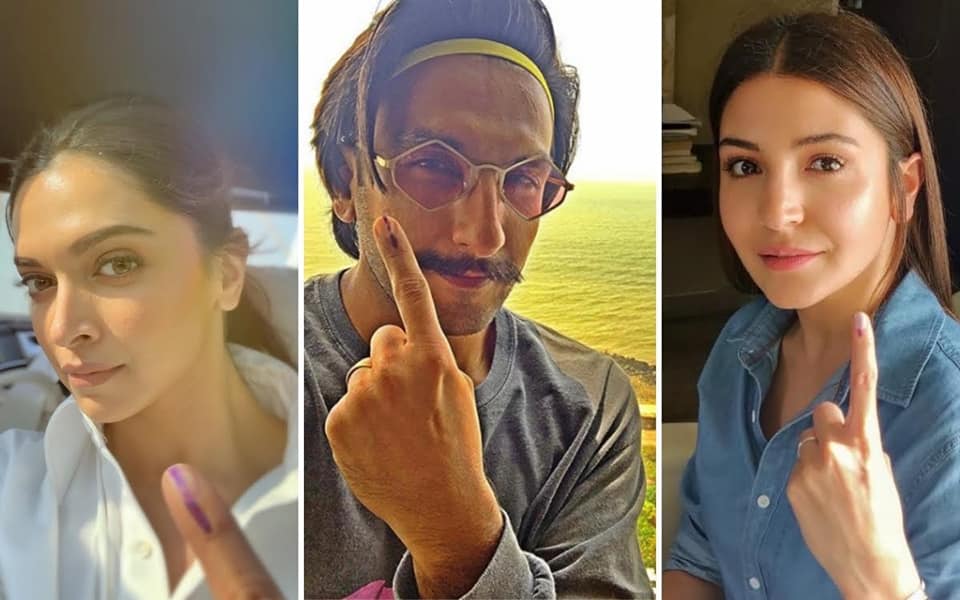 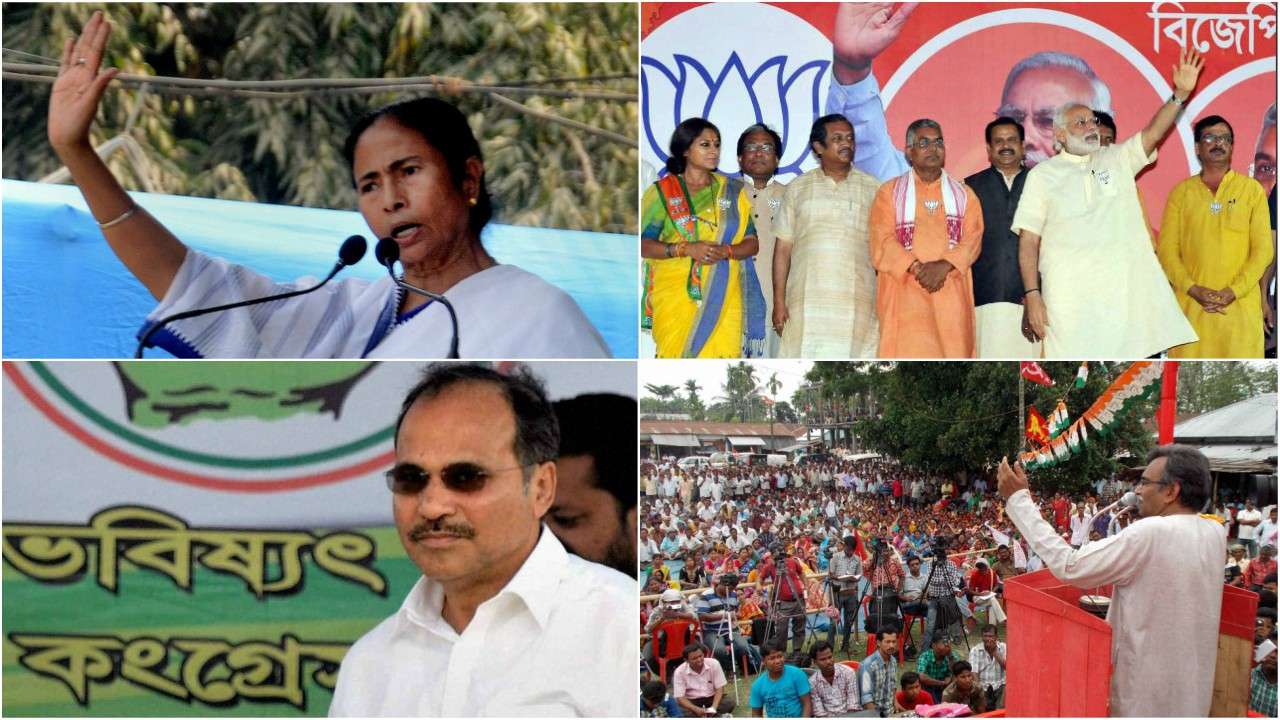