40,100 cases of Corona virus so far and over 900 people dead, the scare of Corona seems to be lingering on the minds of the market. Japan is the next worst effected country after China with more than 80 reported cases followed by Singapore with 40 plus cases. This has put the World on notice in whole of weekend and Singapore woke to this morning where the country issues Orange alert on the virus.

American and European companies are planning to have a production cut in China and that is pulling the Asian market down today. As Dow closed nearly 300 points down on Friday, things quite didnt improve in Asia and almost all the markets are in red. Hong Kong is down 150 points and Japan is down nearly 100 points. The only saving grace is Brent crude which has fallen to 54.4 dollar from almost 56 levels.

On the domestic front it was an election day on Saturday for the National capital of Delhi and that could dominate the mood of the market in the early hours of trade. The fight is between the Aam Aadmi party and BJP with Congress almost withdrawing from a contest. Almost all the exit polls that came in on Saturday evening have put AAP way ahead of BJP and in a pole position to form the next govt. I think market will keep this for tomorrow when the actual results will come.

For now the corona scare might dominate the market today and technically if we look at it the 20 and 50dma are coinciding now at 12120 mark which can be a very strong resistance. On the downside the 100dma is placed at 11870 levels which is some distance away and on the upside 12150-12200 is a congestion zone if 12120 is take out.

On the derivatives front, there was selling that was seen on Friday in both futures and options and the overall long positions in futures have gone down again to 17% from 18% seen at the beginning of the day. Even now Nifty futures is trading at a discount. On the options front, the Nifty put call ratio softened to 1.38 from 1.46 levels and this is also due to short calls that were taken as Nifty went below the 12100 mark.

Friday was a nervous day with corona scare dominating the Nifty and it lost nearly 40 points to close below the 12100 mark. Today is going to be another nervous day as the death toll kept going up. Today due to negative Asian markets we are likely to open down around 12070-12090mark and the immediate resistance will come at 12120 mark first and then at 12150-12180 mark. 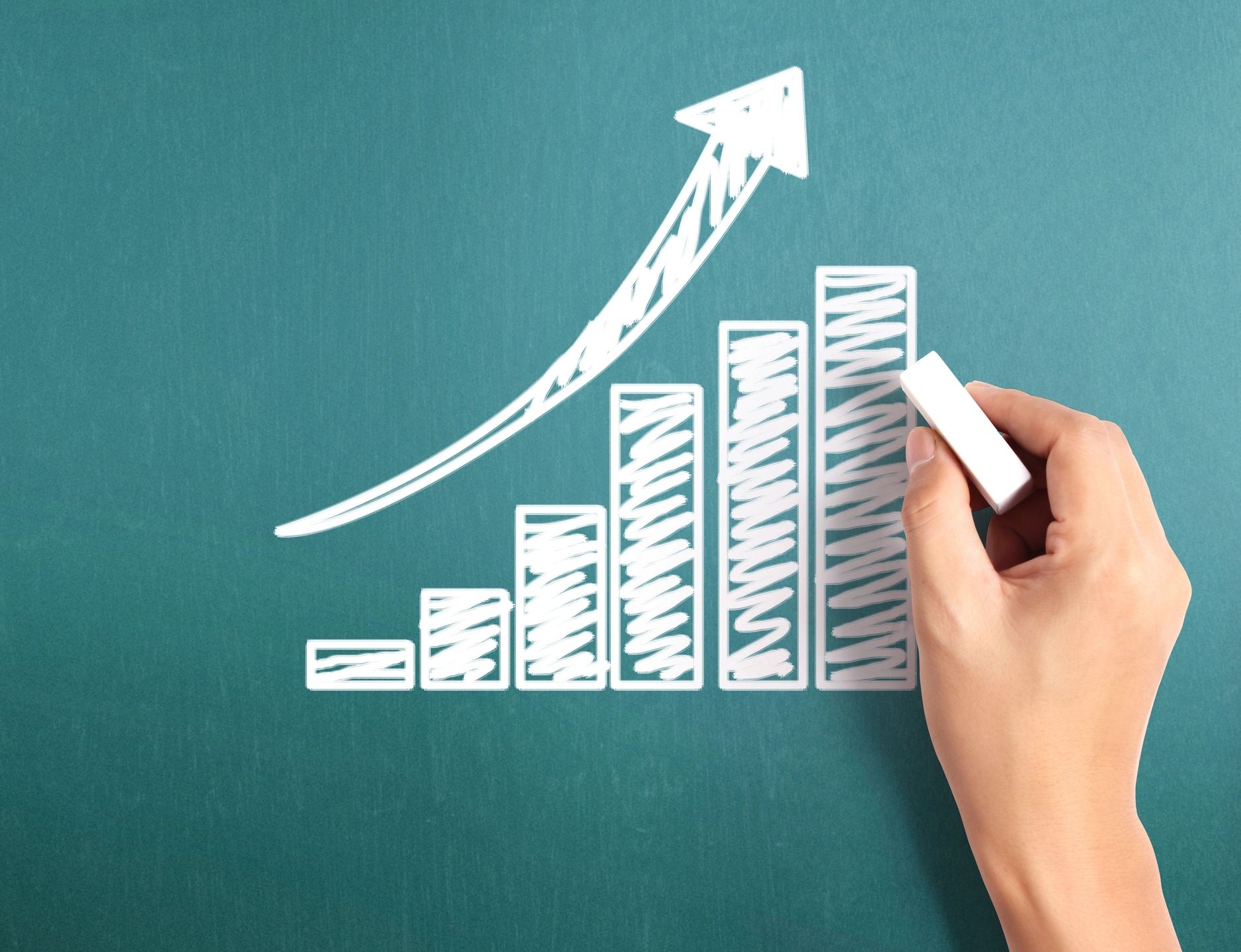 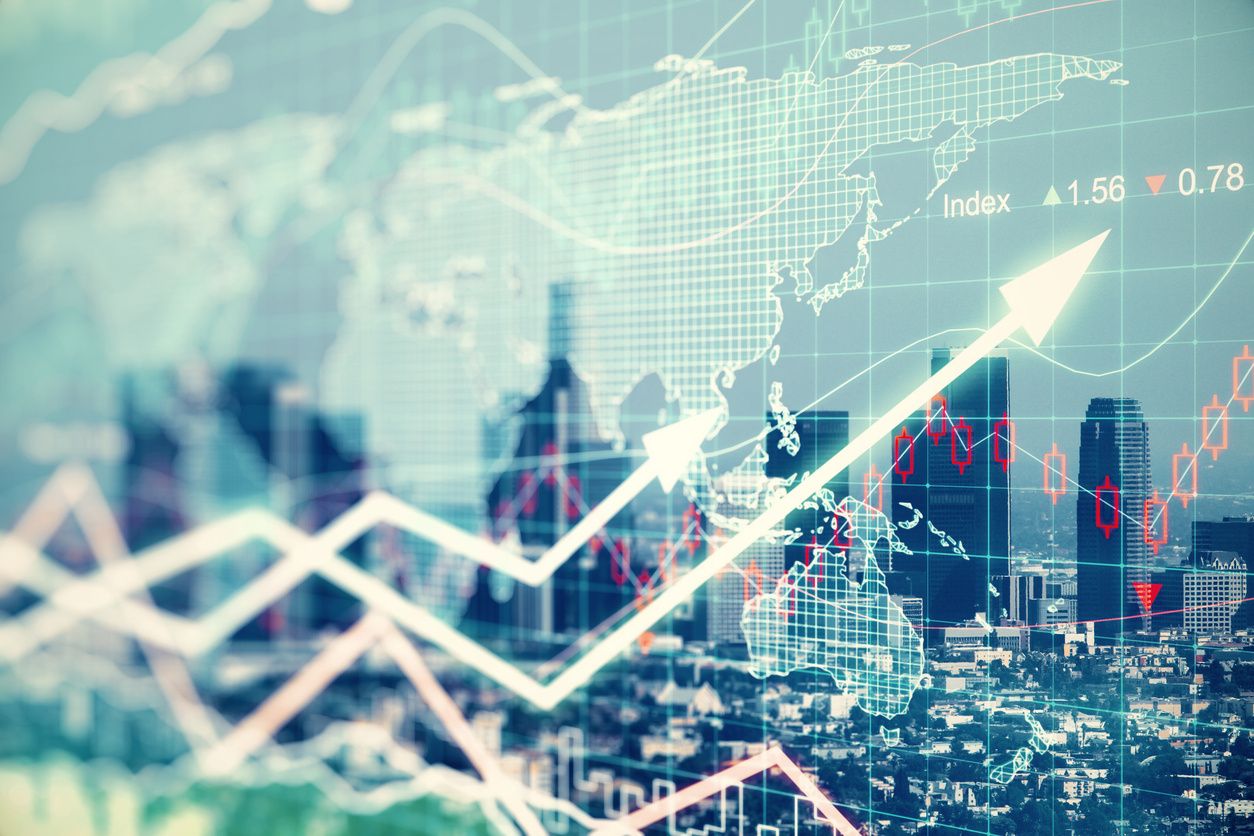