If you are thinking that 9050 is conquered and Nifty is going now towards 9350, you need to have a re-think because SGX Nifty is indicating a start below the 9050 mark. That’s why technical analysts look for at least 2 day close above a particular mark to confirm the trend. We really cant say for sure if 9000 is the mark which is going to hold for this series unless we have another close above the 9050 mark.

Today the cues are not as positive as yesterday as WHO released a report saying there were 1 lakh cases reported in last 24 hours which is the highest so far and that indicates that Coronavirus has shifted from Europe to Brazil and Russia but has not disappeared. US closed a bit positive with 300 point gain before this report could come, but now, Asian markets are in flat with Japan down 20 points and Hong Kong down 60 points.

India is opening up its economy despite the fact that the virus cases are still above 5000 and today also we are reporting close to 5300 corona cases. Domestic Airlines are going to open up from 25th of this month and much of the economic activity seems to be resuming everywhere except in contaminated zones. But the layoffs are continuing in corporate India with Ola and India’s bulls announcing fresh job cuts due to a huge fall in demand and sales.

This will continue to put pressure on the economy till Govt comes up with some concrete job creation measures. Technically, today we will see if 9050 will be protected or not and on the upside 20dma of 9150 and 50dma of 9200 will also be closely watched. These are the levels to be crossed before Nifty goes to the next resistance level of 9350.

The bullishness in the Futures and Options continued yesterday also and now the overall long positions in Nifty futures stand at 49% vs 47%. On the options front, today is the Nifty weekly options expiry and that could bring some volatility into the market. Yesterday Vix fell 9% to reach a reasonable 35% mark and that would stabilize some option premium prices. The Nifty PCR also improved from 1.05 mark to 1.18 mark by the time we closed yesterday.

Today is the Nifty options expiry and today is also a day when two-way trades are possible on Nifty. SGX Nifty is indicating we will open slightly gap down between 9020-9050 mark and what we need to see if 9050 holds and Nifty goes above that. Today, there is a chance for the trade on the long side if Nifty remains above 9020 mark and here you can go long with 50-60 point target closing the trade in 9180-9200 mark.

But for whatever reasons if Nifty breaks 9020 mark and goes towards 9000 mark and you can try a short trade with 8920-8950 as the target. Today is expiry, so expect a lot of volatility and you shouldn’t be surprised if both the trades are possible today. It all depends on how well you time them. 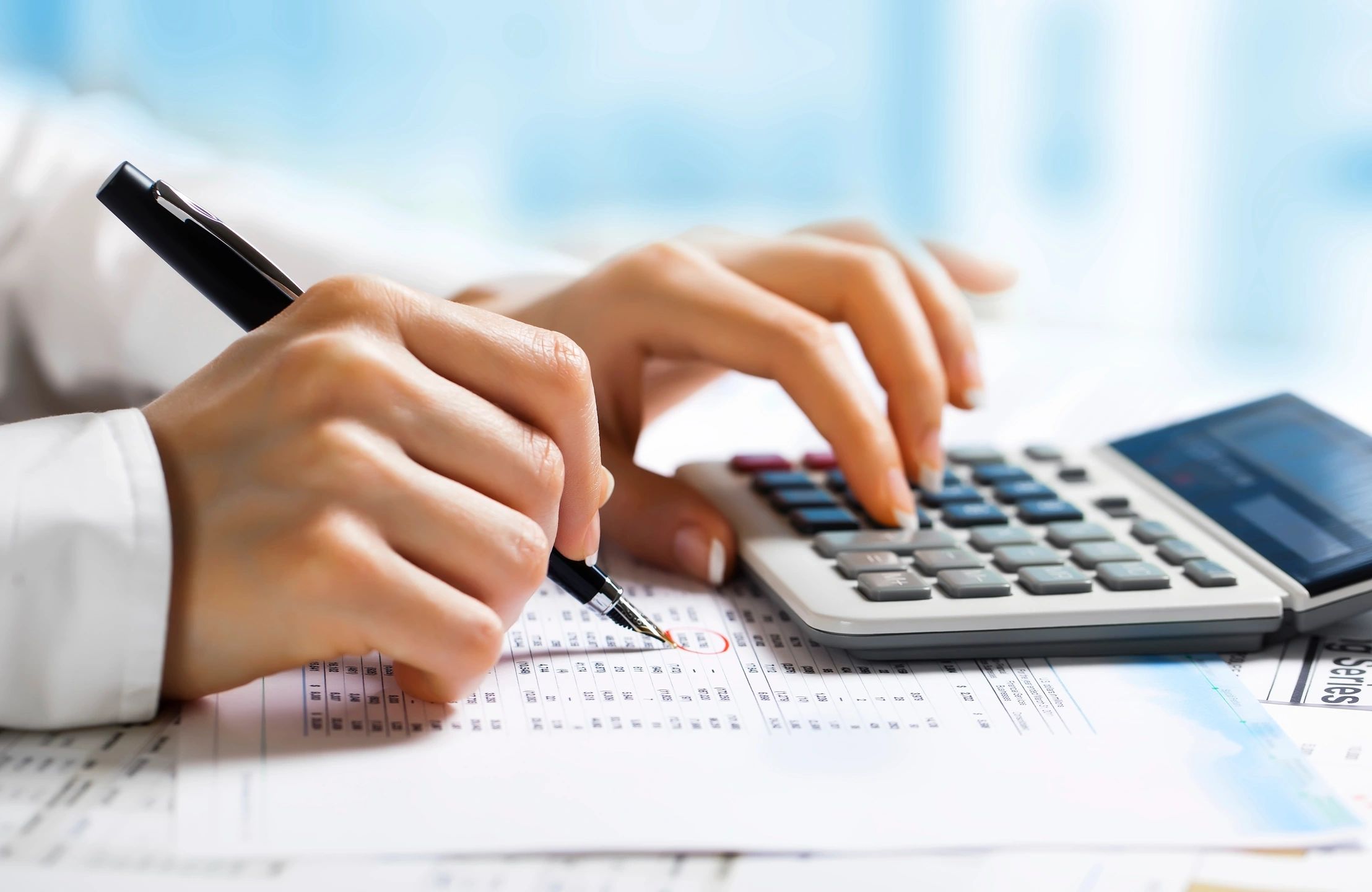 Tensions around US and IRAN drag Nifty Down. Today’s trade setup #Nifty