Some Yogis perform sacrifice to the gods alone,
while others offer the Self as sacrifice by the Self in the fire of Brahman alone.

In the previous sloka Lord Krishna was talking about the sacrifice and brahman and the relationship between both. In this sloka he takes it one more step further in explaining the sacrifices that everyone does. He says that some people who are seeking salvation perform sacrifices to Gods and think that offering sacrifices to Gods alone will make Gods happy and that would bless them with moksha. On the other hand there are some who sacrifice themselves and all that they have in doing things that will take them closer to God. They believe that actions alone can give them salvation.

There are two kinds of people in this World. The first kind are the People who worship to God always and perform all kinds of sacrifices to God to please him and to attain moksha. This is something you see many people doing it. Though it is not esy to do, many people do it because you just have to worship God and offer sacrifices to Him, by performing Yagna. We feel that divine intervention is required at every step in our life and we can attain salvation only by praying to God and being in bhakti. You have examples like Tulsidas, Ramadas, Adi shankararcharya, Ramanujacharya, Annamacharya and many more, they have spent their whole lives in the service of God.

These are the great people who have attained the highest level of bhakti with their acts. For them apart from service to God no other task every existed.

Now let’s look at another set of people. There are people like Rabindranath Tagore, Eswara chandra Vidyasagar, Raja Ramanna, CV Raman, APJ Abdul Kalam or even Amitabh Bachchan. Their entire life was spent on perfecting what they learnt and reaching the highest pinnacle of accuracy, efficiency and focus. They do respect God, but they felt that the way to attain moksha was through performing their duties or dharma with utmost focus and determination. This is also very difficult to do because you have to burn yourself constantly in the fire of your passion and should work towards attaining mastery in what you do.

So, which method brings us salvation. Is it Worship of God or treating Work as Worship? Lets wait and see what Lord Krishna has to say about the both. 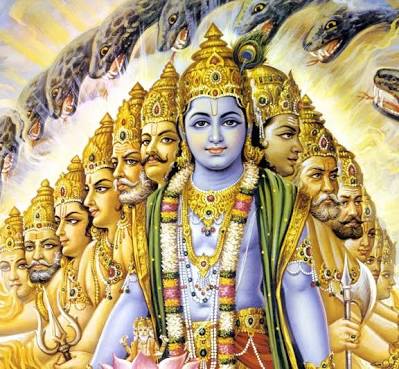 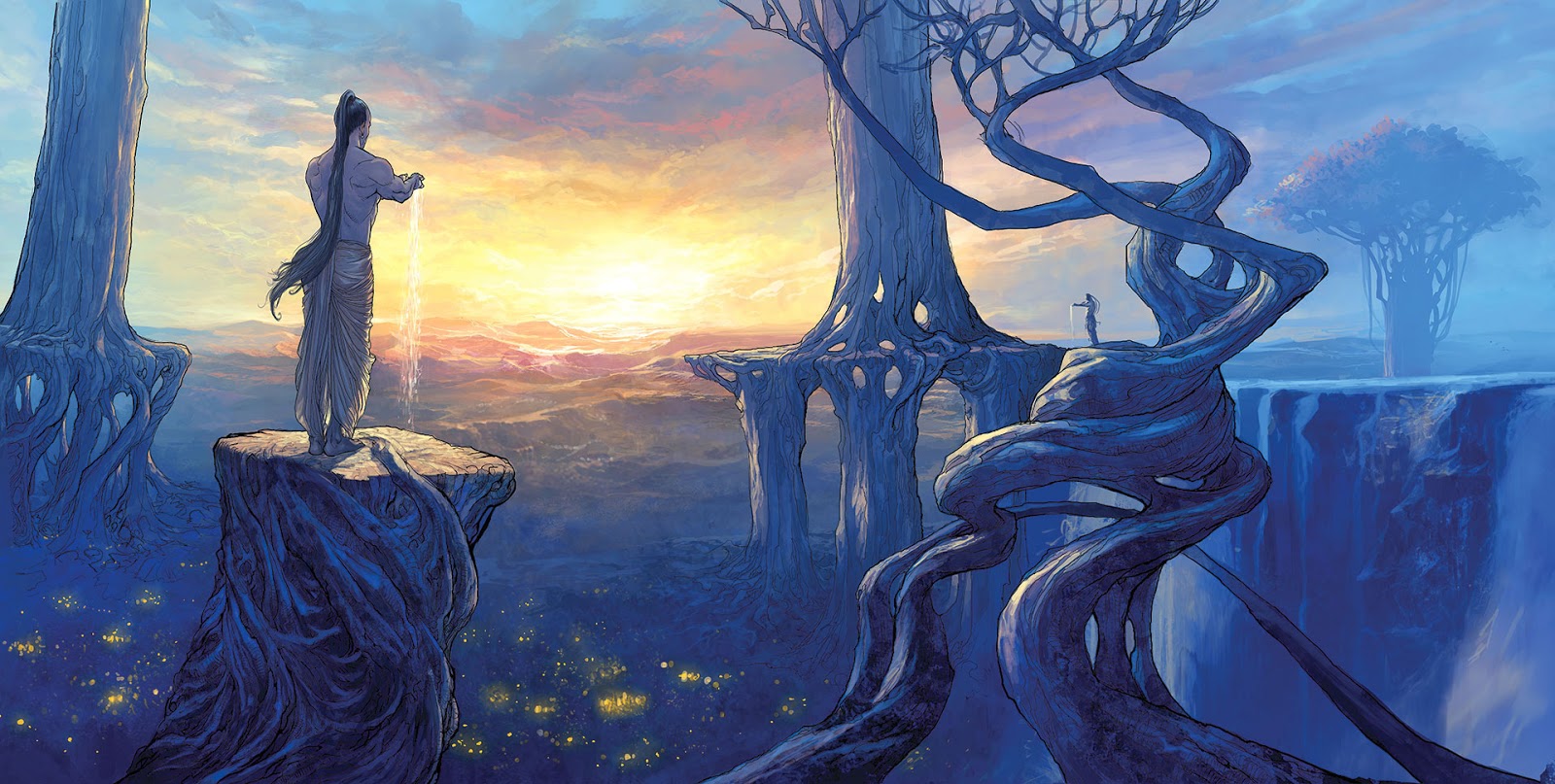