As the ignorant men act from attachment to action, O Arjuna,
so should the wise act without attachment, wishing the welfare of the world!

In this verse Lord Krishna talks about the responsibilities of wise men in this World. After talking about His work in the 3 worlds He now shifts the focus on wise men doing work on the earth. He says that people who are ignorant would act from attachment. That means they do work expecting the results and they would not be encouraged to work if the results are not there. This will not any welfare to the World. So Krishna advises Arjuna that wise men like Arjuna should act without any attachment and only that kind of work will bring welfare to this World.

The importance of this shloka lies in the phrase “wishing the welfare of the world”. Who does things for the welfare of the world? What brings welfare to this world? Welfare doesn’t mean money or material benefits. Welfare here means knowledge, wisdom and spirituality. There are many welfare schemes that politicians announce for the poor and downtrodden. That includes providing subsidies, providing employment etc. But does that bring welfare? The answer is No. When you give something in subsidy the value of it can never be understood and the person who takes it and he demands more and more. The same is true to the employment given to an undeserving person. He takes that employment but can never understands the importance of it. All this the politician does with the attachment to power and expects votes from his people. People also have attachment for things and expect politicians to provide them and in return they promise to vote for that politician. The result is both are ignorant and no real welfare happens from such actions.

Instead look at a person who works tirelessly for the people without expecting anything in return. He will make a real difference to people which will bring welfare to them. For example let’s take a teacher who selflessly educates his students and give them knowledge and wisdom to live in this world. With that knowledge his students will take up good employment and do things that will bring real transformation to the society. In short the candle of knowledge that a teacher lights in a student will in return light 100 other candles and makes the world really wise. That is called welfare and only actions that are free from attachments to material things can achieve this. 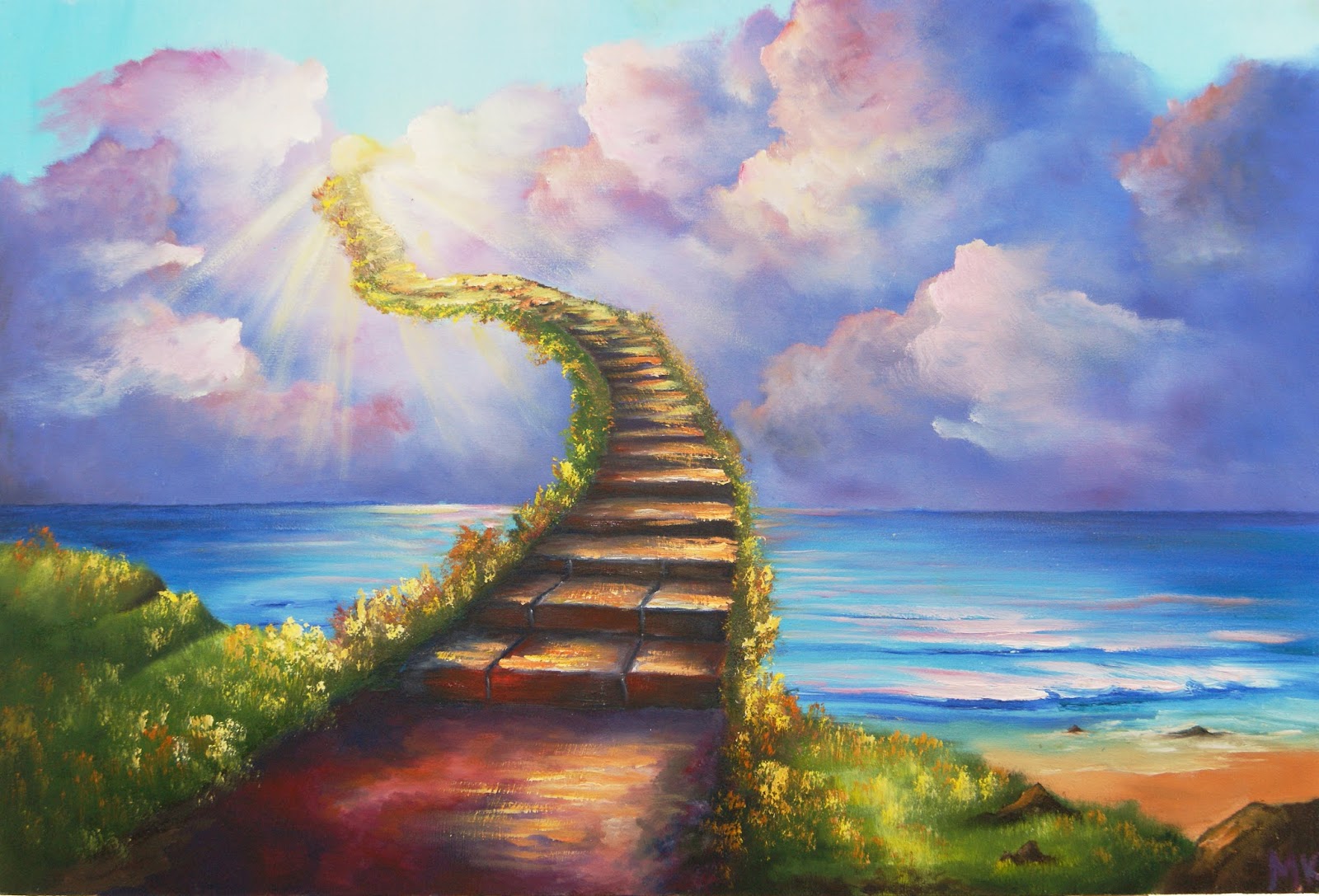