Arjuna continued to speak to Lord Krishna, expressing his anguish at the prospect of fighting a battle. Krishna was patiently listening, allowing Arjuna to put his thoughts out. Arjuna continued to express himself to Krishna and he says that Kauravas were taken over by greed and jealousy and committed all the crimes in lust for power and money. Kauravas couldn’t see sense and played a dirty game to destroy Pandavas. Will it make sense for Pandavas to repeat the same? Pandavas were much more evolved and understand the consequences of repeating the same act.

If someone whom you trusted back stabs you, what will you do? Will you teach him a lesson or forget and forgive thinking that he will face the consequences of all his actions and God will do that for you. This is a point where many people differ in their opinion. One set of people think that its God’s duty to punish those who sinned and it is our duty to forgive them, forget the incident and lead a pious life and refrain from committing any sin.

There is another set of people who believe that you are the “Karta”, “karma” and “kriya” and you are being mandated by the Almighty to carry out this act. God never comes directly to give justice. He chooses His subjects to carry them out. When God chose you to perform an act, if you fail to understand His signal and don’t perform that act, its a sin similar to the one committed by the previous subject. So, this is the big dilemma Gita leaves us with. Let’s turn the next page to see how this dilemma gets resolved. Till then…. 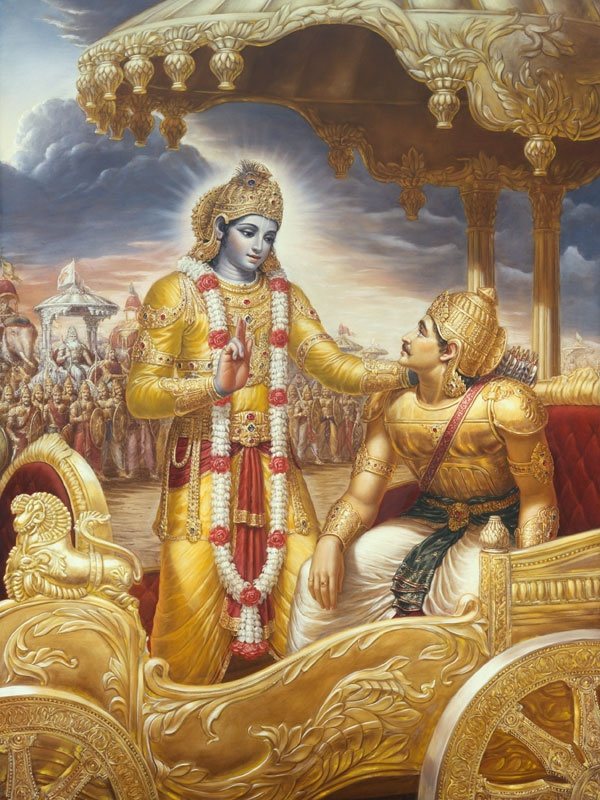 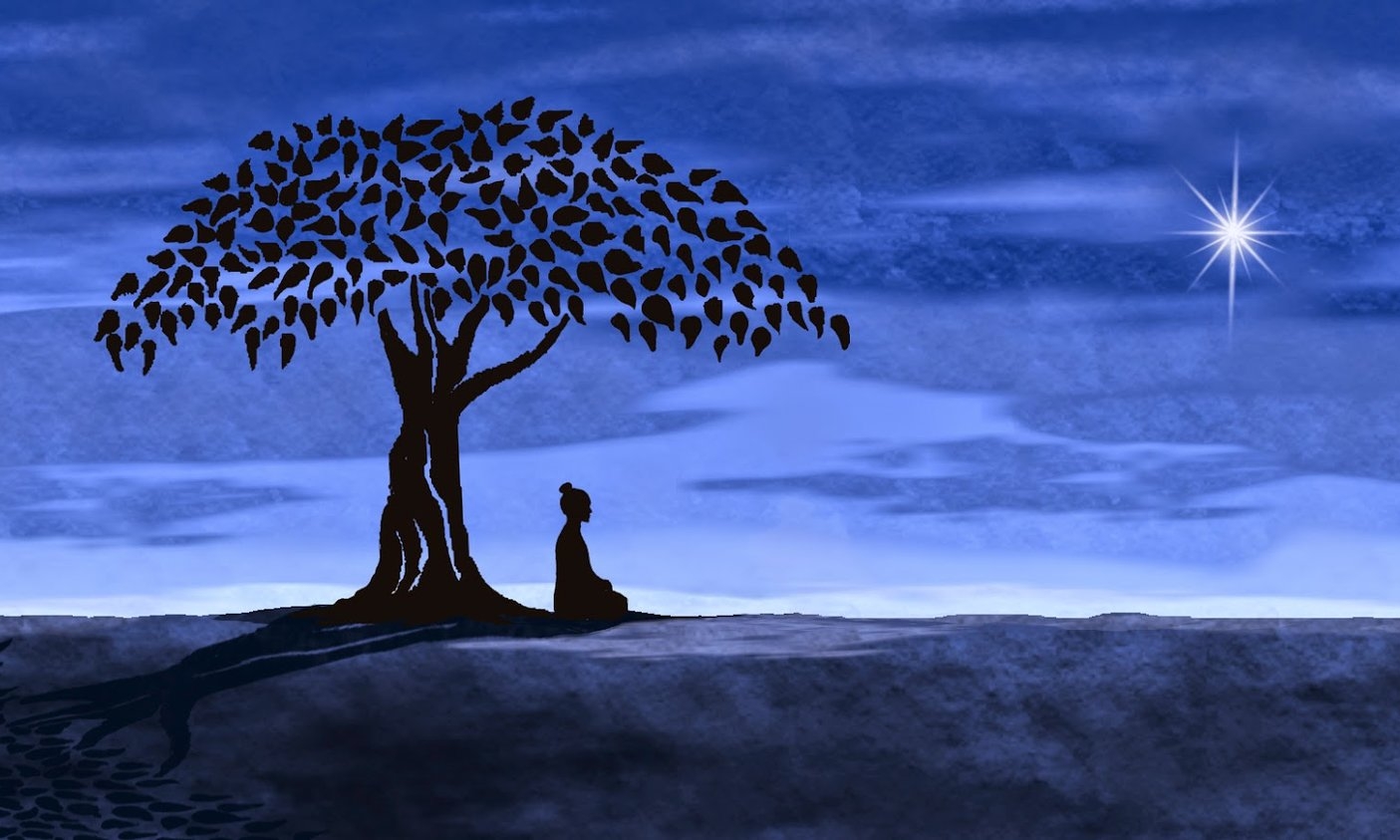