The Battle for the Stock Market Favorite State of the Country – Gujarat!

Gujarat assembly elections feels like India’s Lok Sabha Elections. They have become the talk of the Political circles in India and in the major Countries in the World. So many reactions and so much of coverage. Many debates and too many strategies plotted by both the Political parties to win the throne. It’s like a Must Win game for Congress to at least take some pride going till 2019 or its game end. BJP is not free from fear, they are equally in need of regaining the throne. 22 years of Gujarat and above all it’s the Place of Modi. They cannot afford to lose this state. People across the globe are watching and no party wants to walk with heads down by the end of the battle.

Campaigning has been going neck to neck with both the parties throwing arrows. Congress went too much by calling the PM Modi Neech, Kapil Sibal lost the battle hands down against Subramanyam Swamy in the courts for Ayodhya. BJP politicians call Modi as the Baap of India and this statement has been taken as disrespect to Mahatma Gandhi by the Congress. With all the negative comments Congress have lost that edge and second favorite to win the election. That said the first phase of Gujarat elections is already done and voting percentage was seen at 68-70%. Many reports claim win for BJP and equal number of reports claim Congress will win it. If this is how it looks let’s look at what ‘Satta Bazaar’ decides and talks.

Looking at these betting figures and odds also its clear that BJP sets to win Gujarat with ease but if congress gives a shocker to BJP its going to be immediate loss to Bookies. What happens to Gujarat if Congress wins later is story to discuss on later date.

All we can now do is to wait till the 18th of December! 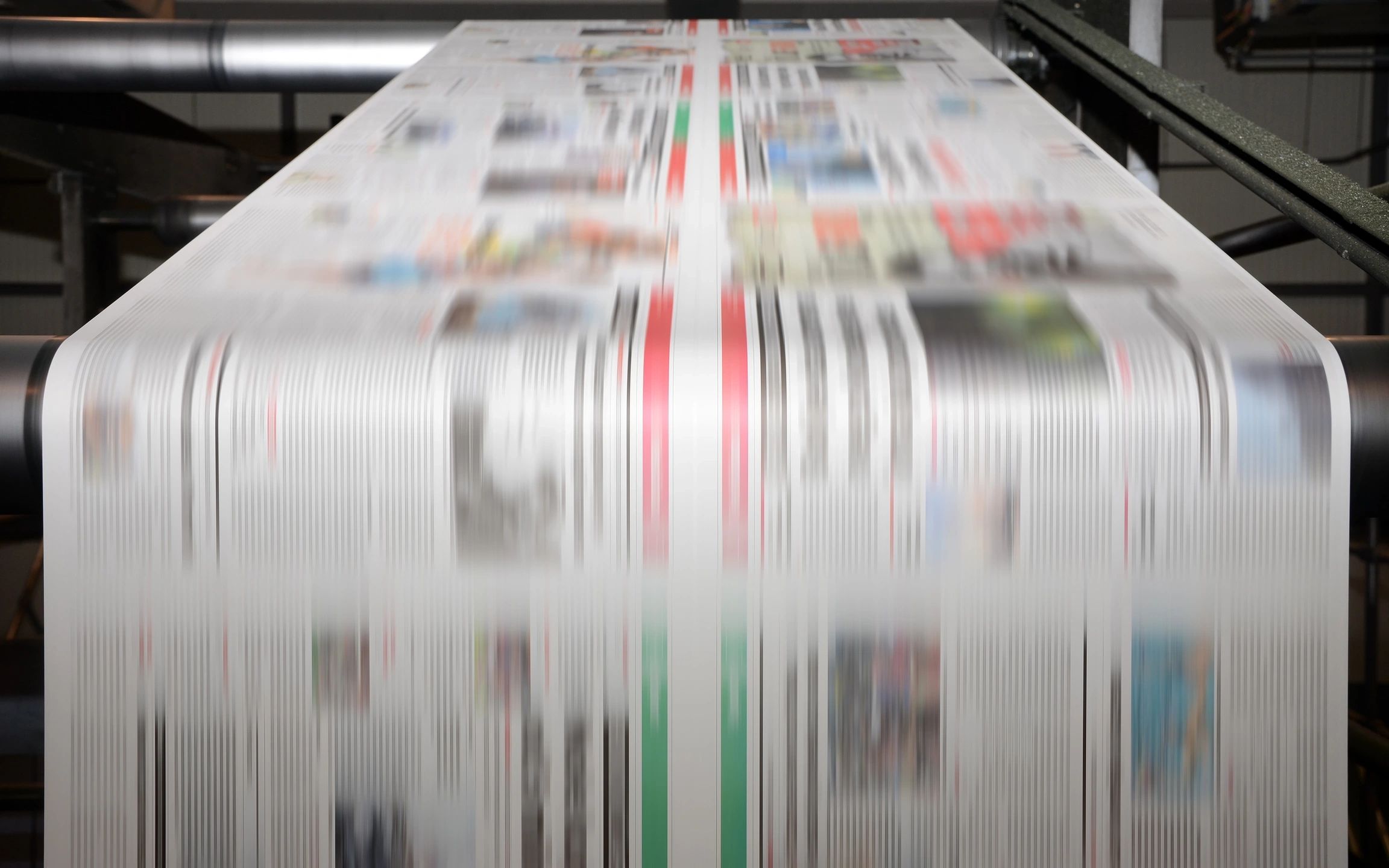 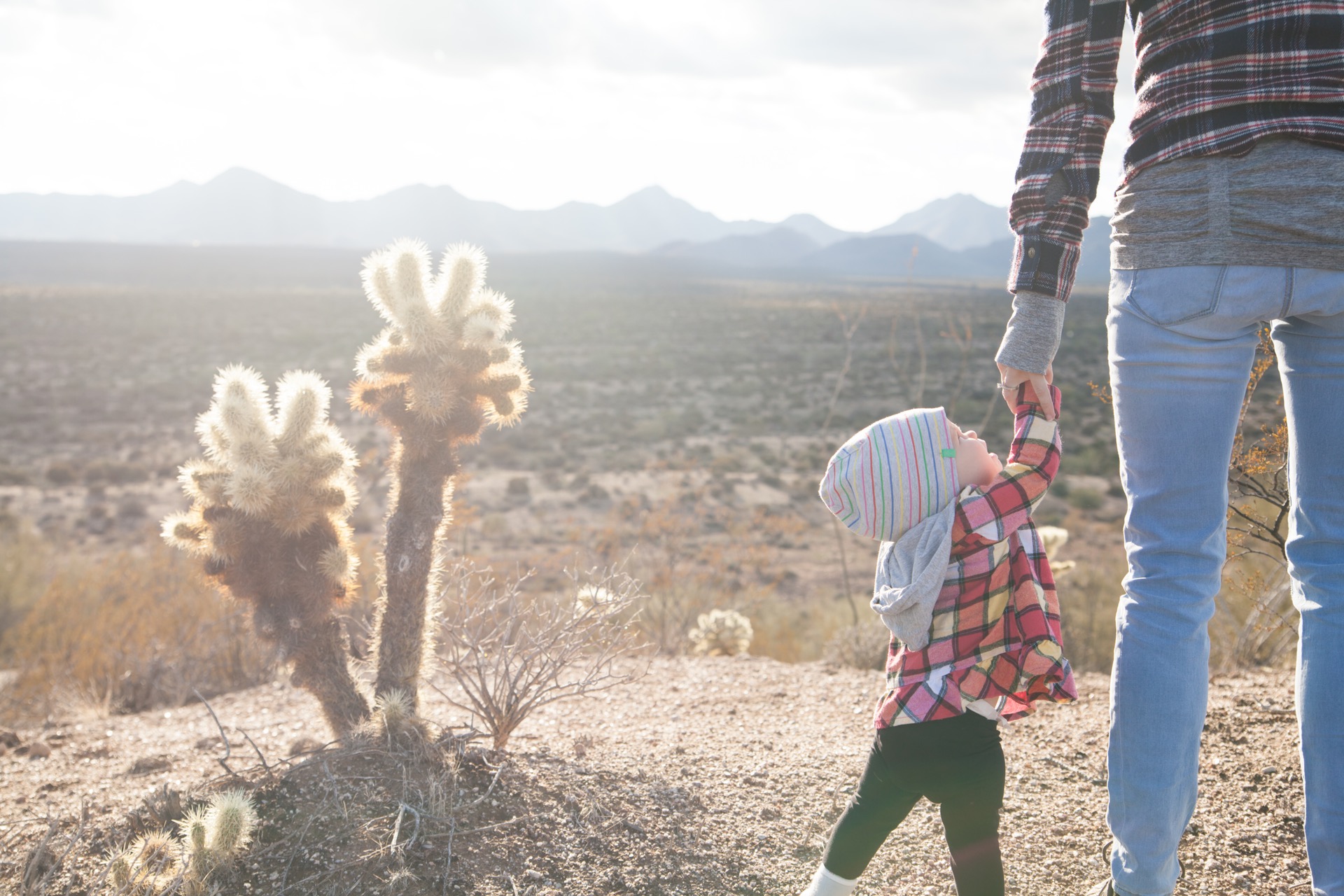 Are you listening to me?