The expiry is done with a 300 plus point cut for the August series. As expected bears go home with 4 series and the last 3 series have been negative series with the combined loss of 998 points. In the last 3 series Nifty lost almost 1000 points and will this all come to an end here or will September also be a month that continues this trend is the worry and needs to be seen.

Globally things as of now are looking good with Dow Jones reporting another 300 points positive close last night on the news that China is backing out on tariff imposition on US goods. Even the Asian markets are also very much in green with Hong Kong up 250 points and Japan up 230 points. Another worry now is the creeping Brent crude which went up from 58 dollars to 61 dollars in last 1 week.

But the bad news is, in all likelihood the slowdown will continue and my expectations are GDP for the Q1 will be between 5.3% to 5.6% which is the lowest we have seen from the Q1 of 2013. That means we are likely to hit the lowest GDP in the last 6 years. There will be pressure from the manufacturing sector and certain services components like Finance and the Real estate also is likely to take a hit. I will also be watching the Public expenditure component growth in the GDP.

What to expect from September series?

September series officially kicks off from today, and Nifty is starting the September series on a lighter note than the August. The rollovers are at 69% which is much lower than the average 3-month rollovers of 75%. This could be because many of the short positions that were open in August might not have been rolled over to September. The Nifty Futures is starting at 31% long positions which is the lowest this year.

The last 3 September series were red with 2018 September losing 700 points but for this September the expiry band is initially placed at 11000 to 11700. The put-call ratio is also at a healthy 1.31. Also, the 5th September options series starts today with 4 trading days and there the highest open interest on put side is at 11000 and on the call side it is at 11100, indicating a very narrow 1st week expiry.

Today is the start of the September series and it is likely to happen at a flat zone between 10940-10970 range and looking at what the nifty options positions are indicating, we are likely to see an initial jump towards 11000 mark and then we need to see what happens from there. 10950 is a support for any fall and if Nifty holds that we can surely expect a close above 11000 mark today near 11050 levels. 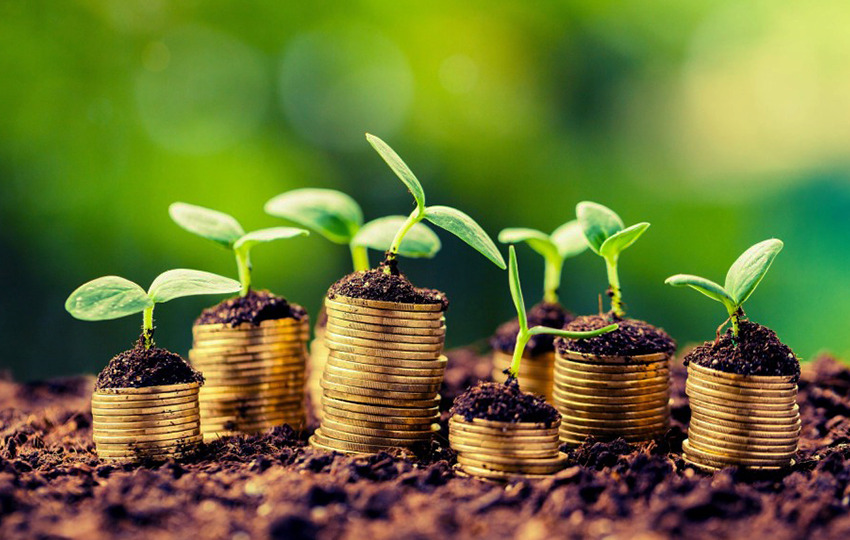