There are polls which have even given BJP a landslide victory of 350+ seats. As this happened, something that used to happen after the counting has come 2 days early. I am talking about opposition blaming EVM machines. Will not comment on that because its baseless and let’s wait till 23rd May. But I will certainly analyse the important states to watch out for us on Thursday. I will give a brief of why we should look at these states:

All eyes will be on May 23rd when the Television screens, anchors and social media will all be busy in counting and passing on their comments on the results. Some will celebrate and some will complain and some will leave. All due for May 23rd 2019! 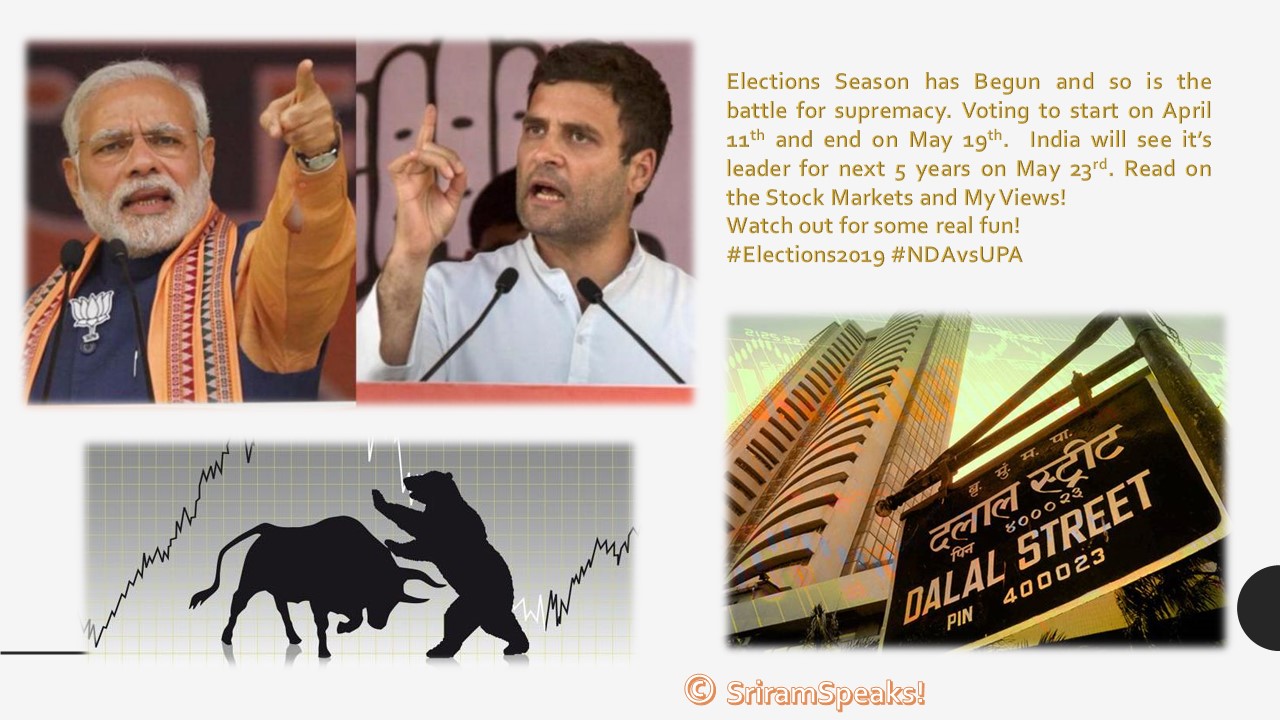 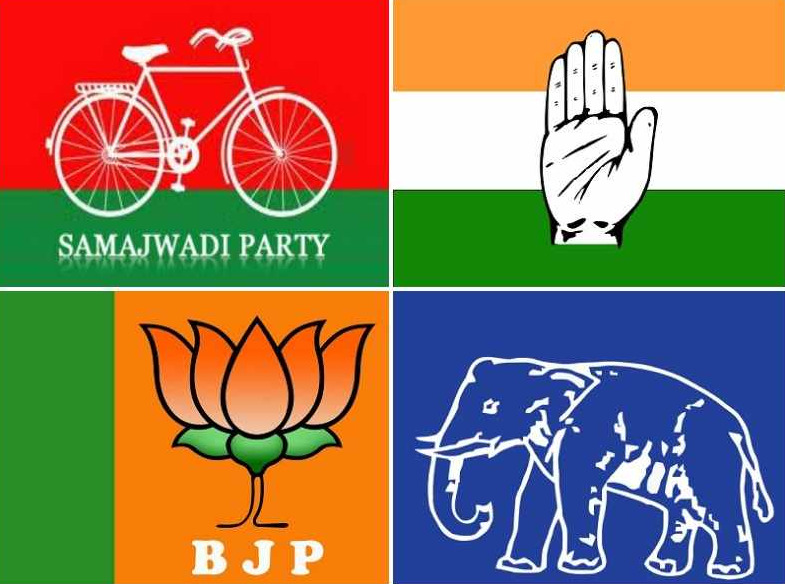