Obeying the words of PM Modi, most Indians stayed back on Sunday and followed his guidelines. Yes, there are few instances where people played with the rules too. Everyone thought that would-be one-off day and we will all be back to normal from Monday. Not to be as PM Modi and the State Governments went for full lockdown for as many as 3 months. Something that started as the full lockdown on March 22nd is still running. If not fully but there are a handful of restrictions in the country.

A year has gone, yet the COVID is still in action in the country and the world. There have been advancements in medicine. We have multiple vaccines and the vaccination drive is on. But the word ‘lockdown’ which was the buzz word for the entire 2020 is once again coming to light. Ironically during the same time as the last year.

In my view, we just began to unlock freely and the cases have started going up. There is a thought process that is emerging for immediate lockdown. The same people who wanted a planned lockdown are now singing a different tune. Anyways, keep the politics aside.

23rd March 2020 – Around 6 pm today, Central Govt in a press release asked the State Govts to increase the RT-PCR test ratio to 70%. But the bigger worrying statement was asking the State Govts to create containment zones and curb restrictions if required to control the spread of the virus.

Within a few minutes, Telangana Govt decided to shut down educational institutions from running. The education minister did say that online classes can run. Only if the ministers in the country had been teachers or professors, they would know the pain of the teacher. Online classes are in no ways unproductive, but they are just ineffective on students. Having said that, everything else will remain open. Hotels, restaurants, pubs, theatres, malls and so on which can generate huge revenue for the Government. Anyways, keep the politics aside.

Why does India as a country unable to get out of the COVID situation even after a year?

India is a huge country with a 135+ crore population. Out of which the highest population is youth. Now for a country that is youthful and full of energy, how will it help the nation when the youth is sitting silently at home? Of course, we are going through a lockdown. People don’t follow the rules, maximum youth is indisciplined and have no sense of responsibility. All these are the by-products that we as a nation has to encounter and compete to bring change.

But even after a year, we haven’t done anything great. Jobs lost, money lost, businesses closed down and lives also lost in the last year. Still, the lessons learnt are not matching to the damage we have caused to ourselves. Always felt that the lockdown was unnecessary in the first place. No doubt one can bring out studies saying the lockdown resulted in lower cases and lives were saved. My point is we didn’t bring down the cases, but we just postponed it. In doing so, we are welcoming the same guest once again and at the same time as last year.

History cannot be changed now. What happened is the reaction to our actions. Now there is a danger looming large. The second wave which affected many countries much before is on us unofficially. Every wave will last for 3 months is what the studies of the patterns have shown. That way even if I say the second wave started a week ago, we will go through the second wave by end of June. To me, the economy matters, because the economy builds people. That is the only way to make people intellectual both knowledge-wise and wealth wise. But with the present mindset, we aren’t doing anything of both.

What best can India do to bring normalcy?

Vaccination. Yes, vaccination is the only solution for India to bring the economy back on track. The point is with enough vaccination in our inventory why are we delaying? Why is it that the vaccine wastage percentage is around 7% on average? States like Telangana and Andhra have wastage of 15% on average. Vaccination drive is going ultra-slow and that’s the biggest problem right now. We have reached the number of vaccinations to 32 lakhs yesterday. The solution is to increase the vaccination to 1 crore per day as early as possible. That way India can vaccinate save the economy from sinking.

One cannot argue that India doesn’t have enough vaccines. India has been exporting the highest number of vaccine doses. Factually the number of doses exported is almost double that of administered to Indians. Don’t go for lockdown, instead vaccinate the Indians in a structured manner. Let us prove to the world that we are the first country to come out of a pandemic and show the world the right way to deal with this COVID virus! 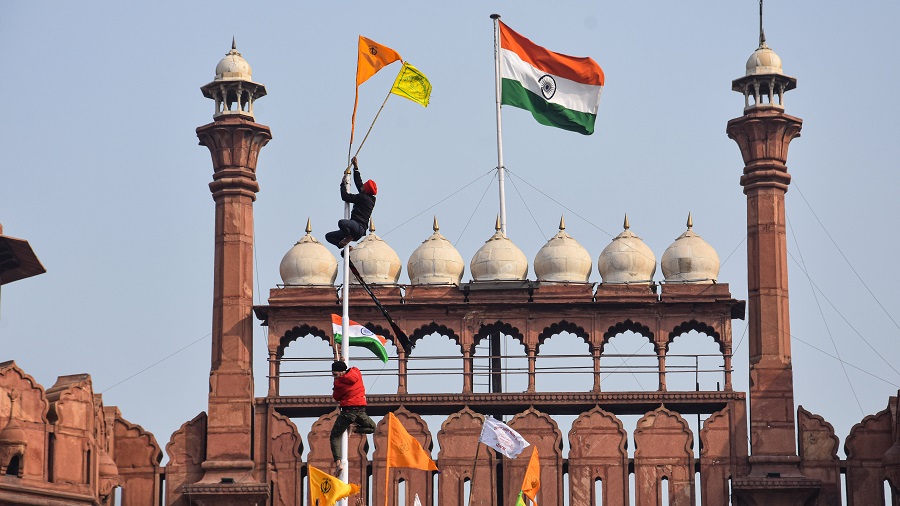 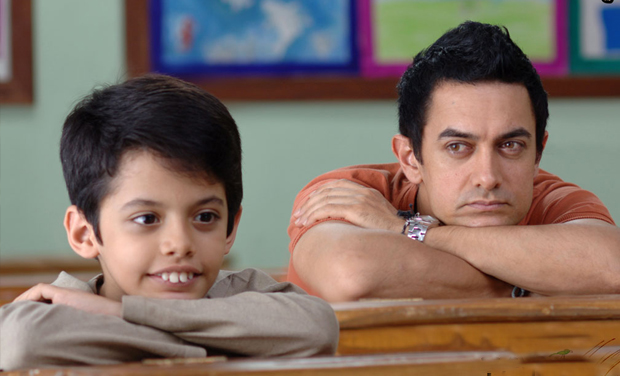 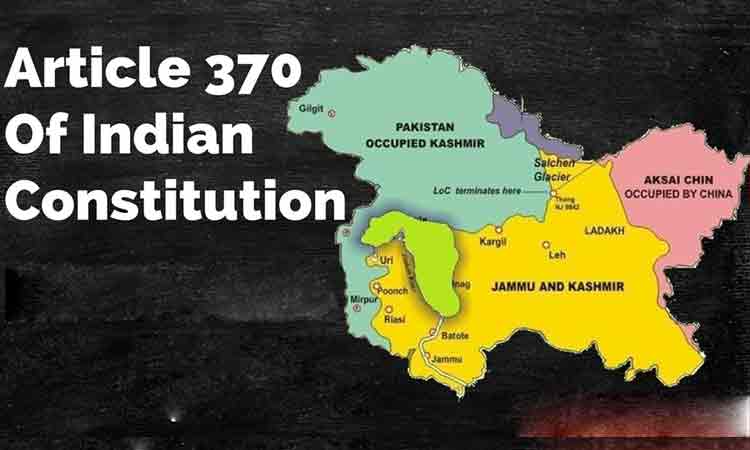